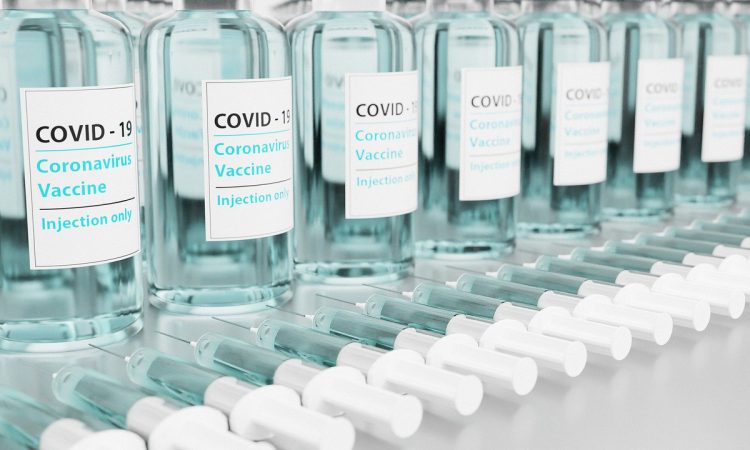 Northern Ireland Agriculture Minister Edwin Poots has added his backing to calls for meat plant workers in the region to be given priority for the Covid-19 vaccine.

Responding to a question from Sinn Féin MLA Seán Lynch Poots told the Assembly on Tuesday (January 19), that he had already raised the matter at the Executive with the Minister of Health.

“At this time, his view is that vaccinations should be carried out as the Joint Committee on Vaccination and Immunisation (JCVI) recommends,” he said.

The food sector has been identified as an essential service, and, personally, I believe that we should seek to introduce the people who work in that sector, in cold, wet conditions that are suitable for the spread of the virus — we have had a number of outbreaks in plants despite best endeavours — into the scheme somewhat earlier than is currently the case.

“I will continue to press the case that staff in food factories get the Covid vaccine earlier. I do not believe that they should just be included with the rest of the over-50s, or whatever.

“I accept that we need to get some of the population, particularly the vulnerable and over-80s, vaccinated first.

“However, beyond that, I believe that there is an opportunity to introduce it to people who are in more vulnerable situations because of where they work. That would include workers in the food sector. By the way, I would also include teachers and police officers in that.”

Poots explained that officials had been working on a cross-border basis on studies on the risk of Covid-19 within the meat processing sector, the current position on the ongoing difficulties being experienced in agricultural markets and the associated measures introduced to address those difficulties.