Poots insists brands like Heinz, Hartley’s and Bisto are at risk in NI food shortage row 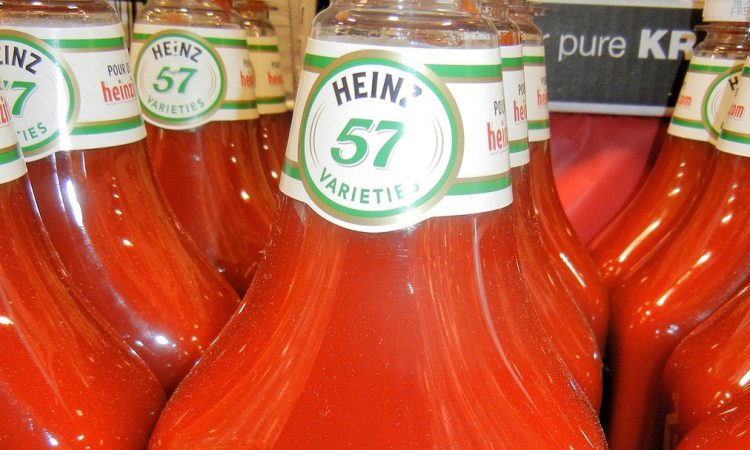 “You can have your roast but you might not have Bisto on it,” Northern Ireland Agriculture Minister Edwin Poots told MLAs in response to criticism over his warnings the region could face shortages of some foods because of Brexit.

Speaking in Minister’s Questions on Monday (January 18), Minister Poots warned the likes of Bisto, Hartley’s, Heinz, and Rowntree’s could be unavailable in Northern Ireland at the end of the three-month Brexit “grace period”.

However, it comes as Northern Ireland Secretary of State Brandon Lewis said shortages on shelves were because of Covid – and not Brexit.

‘Numerous items will no longer be available in Northern Ireland’

“The deal that was negotiated was not a good deal for Northern Ireland,” Poots said.

“The consequence of that will be that numerous items will no longer be available on the shelves of Northern Ireland.

I noted that someone said that we have enough food to feed 10 million people. We do, and that is the beef, chicken, lamb, potatoes — a whole range of foods that we are very good at producing — but Hartley’s, Heinz, Rowntree’s and a vast range of large processing organisations do not operate in Northern Ireland.

“There are so many things that we do not have that are manufactured in Great Britain. We really do not need those barriers.

Also Read: Chestnutt: There’s no fear of anyone in NI going hungry

“We need a message to go out from all our colleagues here that we do not need barriers that will put costs on food coming to Northern Ireland from our main source in Great Britain.”

‘Empty shelves are because of Covid… not Brexit’

However, Northern Ireland Secretary of State Brandon Lewis said shortages on shelves were because of Covid – and not Brexit.

Lewis told Sky News: “The unfettered access was always about Northern Ireland businesses into Great Britain – yes there is.

“The flow of food and goods linked to the EU and the Northern Ireland Protocol has been good actually.

Where we’ve seen some images of empty shelves in Northern Ireland – although let’s be clear, we’ve seen them across the UK recently – has been linked to Covid and some of the challenges we’ve had at Dover due to Covid just before Christmas and the flow through the supply line of that rather than through the protocol.

“Supermarkets we’ve been talking to regularly have good flows of supply and that’s important to Northern Ireland, being an integral part of the United Kingdom.”