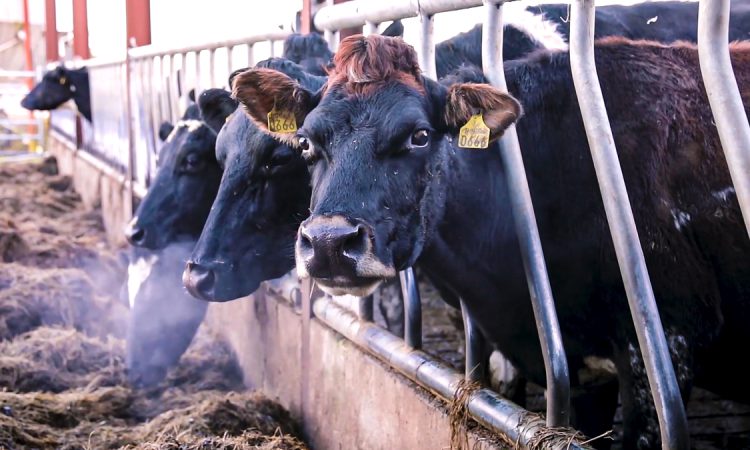 Speaking at Stormont on Tuesday (May 5), the Agriculture Minister said last year the disease had cost taxpayers £37 million.

“It has been in and around that ballpark figure for quite a number of years now. I believe that roughly £40 million could be better spent elsewhere than on doing the same thing over and over and not actually dealing with bovine TB,” he said.

Updating MLAs on his new TB strategy, he said officials had now completed the business case and he had now received final advice on the matter.

“It is my intention to engage with officials, with a view to launching a consultation on the preferred way forward imminently,” he said.

“Once I have considered the responses to that consultation, I will finalise the strategy. I have made it clear that I wish to see the implementation of the new bTB strategy as soon as practicably possible in 2021.”

“I have spent considerable time with veterinary scientists in both jurisdictions, and their advice is very clear: If we are to rid the wildlife population and the bovine population of TB, we have to take action in both.

“Up to now, we have taken action only in the bovine population, and the logic of continuing to do that, without tackling the issue at the wildlife part, does not exist.

“The definition of madness is to keep doing the same thing and expect different answers. Some suggest that I do that, but I am afraid I cannot.

“We really need to get on top of this problem, stop wasting public money and stop putting individuals through immense stress and mental health issues as a consequence of doing nothing about a long-term problem,” he concluded.