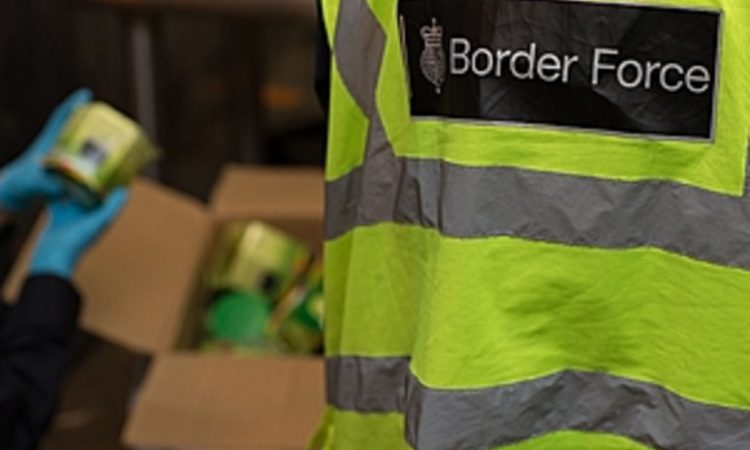 Northern Ireland Agriculture Minister Edwin Poots told officials he was “not convinced” police had a full understanding of the perceived threats towards port checkpoint staff, just hours before he took action for their safety.

The assertion was made by DAERA permanent secretary Denis McMahon to the Agriculture Committee on Thursday (April 15).

The committee agreed to launch an inquiry into the decision to withdraw staff after allegations were made that there was no substance behind the threats and that the decision had been made for political gain. The minister and department staff have refuted these claims.

McMahon told the hearing, Minister Poots was “clear about the fact he would not make a decision without evidence”.

“On Monday, February 1, Minister Poots called me during the evening saying that he wanted DAERA staff to be stood down at Larne and Belfast Ports given the risks identified,” McMahon said.

“He stated that, as has already been noted, he was very concerned about the risk posed to staff. He was not convinced that the PSNI had a full understanding of the risks based on the feedback he’d been receiving.

“He emphasized the duty of care that officials have for their staff and noted that Mid and East Antrim Council was already taking action. Because at that stage, they were; they had indicated that they were removing people from the ports.

McMahon said some key considerations were:

“The council had taken the decision to remove staff from potential danger, while allowing time for an updated formal threat assessment,” McMahon said.

“[Also] the fact the staff in Belfast had expressed serious concerns about the potential threats that they perceived.

“And that the department would require, in addition to a formal threat assessment, a risk assessment and mitigations addressing the DAERA-specific concerns.

“On the basis of those considerations, the chief veterinary officer and I agreed a measured, precautionary approach,” he said.

McMahon explained that concerns regarding staff safety were “genuine”, refuting claims the decision had been made for ‘political reasons’.

“On February 1, the pressure was building around this because we were getting this information in, the minister had contacted me over lunchtime,” he said.

“The minister said to me: ‘It’s important you ring the police and make sure they are fully aware of all of the facts. And I said that was fine.

“I was saying to Assistant Chief Constable McEwan, it’s really important we have a good understanding of what’s going on …’low level of threat’ is the term used – I understand that’s how it’s summarised but it’s a little bit more nuanced than that.

“As a permanent secretary I don’t want to be in a position where I am having to ring the police every day – it wouldn’t be an everyday occurrence.

“Honestly speaking, that was the same for us as well – I was genuinely getting concerned. I was thinking ‘are we missing something here; is there something below the radar that we are just not aware of?'”