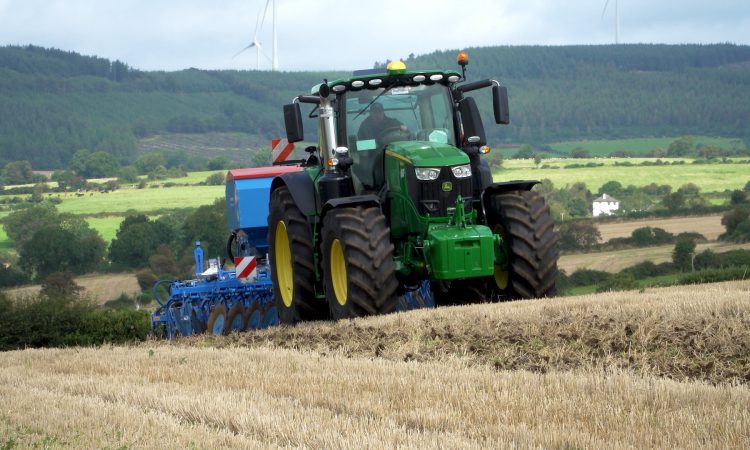 According to the Potash Development Association (PDA), the role of potassium in mitigating crop damage due to pest pressure is complex.

Barley yellow dwarf virus (BYDV) is the most economically important virus in UK and Irish cereal crops, with severe infections causing losses of up to 60% in winter wheat and 50% in winter barley.

Although this is rare, significant economic damage can occur from small populations of aphids carrying the virus.

The effects of BYDV can also be exacerbated by the presence of additional stress factors, including adverse weather, soil acidity and other pests or diseases.

Impact of viruses on crops

Turnip yellows virus (TuYV) is the most important viral disease of oilseed rape in the UK, decreasing yields by up to 26%, while also knocking oil production.

Virus yellows (VY), including beet mild yellowing virus (BMYV), beet chlorosis virus (BChV) and beet yellows virus (BYV) are a complex of particularly damaging viruses that can cause yield losses of up to 50 % when infection occurs early in the season.

Infection reduces the photosynthetic area of leaves reducing both yield and sugar content.

All of these viral diseases are transmitted by aphids. As well as potentially transmitting viruses, aphids can also cause wilting, distortion, or stunting of plant shoots.

Potassium (K) plays an important physiological role including build-up of resistance to insect pests. Adequate amounts of K have been reported to decrease the incidence of insect damage considerably.

Plants well supplied with nitrogen (N) and insufficient potassium have soft tissue with little resistance to sucking and chewing pests.

Adequate levels of potassium in plants leads to a reduction in carbohydrate accumulation, lowering the likelihood of attracting insect pests, while the tissue yellowing symptoms of potassium deficiency act as a signal to attract aphids.

This hardening of plant structures improves mechanical resistance to feeding of insects, especially sucking insects such as aphids.

Potassium also has a negative impact on the growth and development of sucking pests. Higher plant potassium levels resulted in a decline in occurrence, population levels, rate of population increase and net reproductive rate of aphids.

The area of winter cereals planned for this back end is predicted to be much higher than normal.

The autumn-sowing window came on the back of an exceptional harvest and strong grain prices.

However, there is already high aphid pressure being reported on many tillage farms, so BYDV could potentially be an issue this year.

Anything that can help lessen the impact, to reduce the pressure on chemical control has to be worth considering – not just now but into the future.