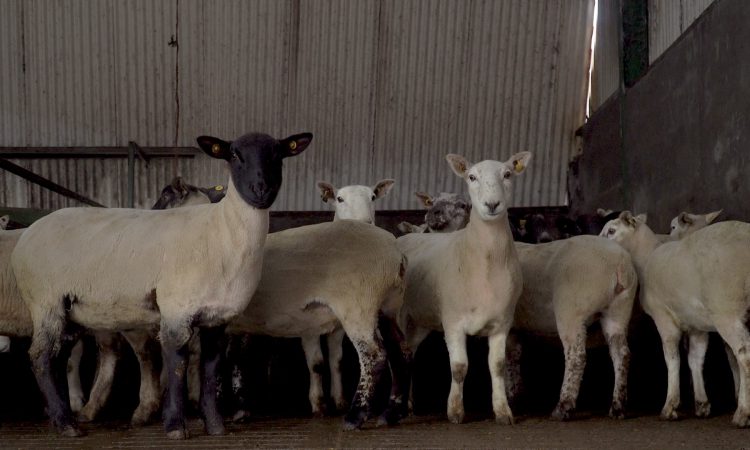 With the lambing season fast approaching for many mid-season flocks, now is the time to make sure you have everything in place.

For the majority of farms, lambing will commence in the next six-to-eight weeks. Therefore, a few important tasks should be carried out to make life easy come lambing time.

Going into the lambing season blind, not knowing how many lambs a ewe is carrying and what condition they are in, can lead to many problems that are irreversible.

A list of jobs that should be carried out are listed (below):

A clostridial vaccination should be given to ewes that are four-to-six weeks away from lambing.

It is vitally important that ewes receive this dose as it will have a knock-on effect on their offspring. If ewes are vaccinated on an annual basis it will allow for their antibody levels to remain high, which will then be transferred to the lamb and give it protection.

It is vital that a lamb receives an adequate amount of colostrum in the first few hours of life.

Clostridia – which is a bacteria – can cause many different types of diseases in sheep such as: metritis in ewes; lamb dysentery; and pulpy kidney.

By vaccinating ewes, farmers can drastically reduce the incidence of these diseases from occurring.

According to Teagasc, pulpy kidney is the most common type of clostridial disease found in sheep – in Ireland. It is commonly found in fast-growing lambs. These animals – that are usually over one month-of-age – are consuming high concentrate diets, or are suckling heavy milking ewes. 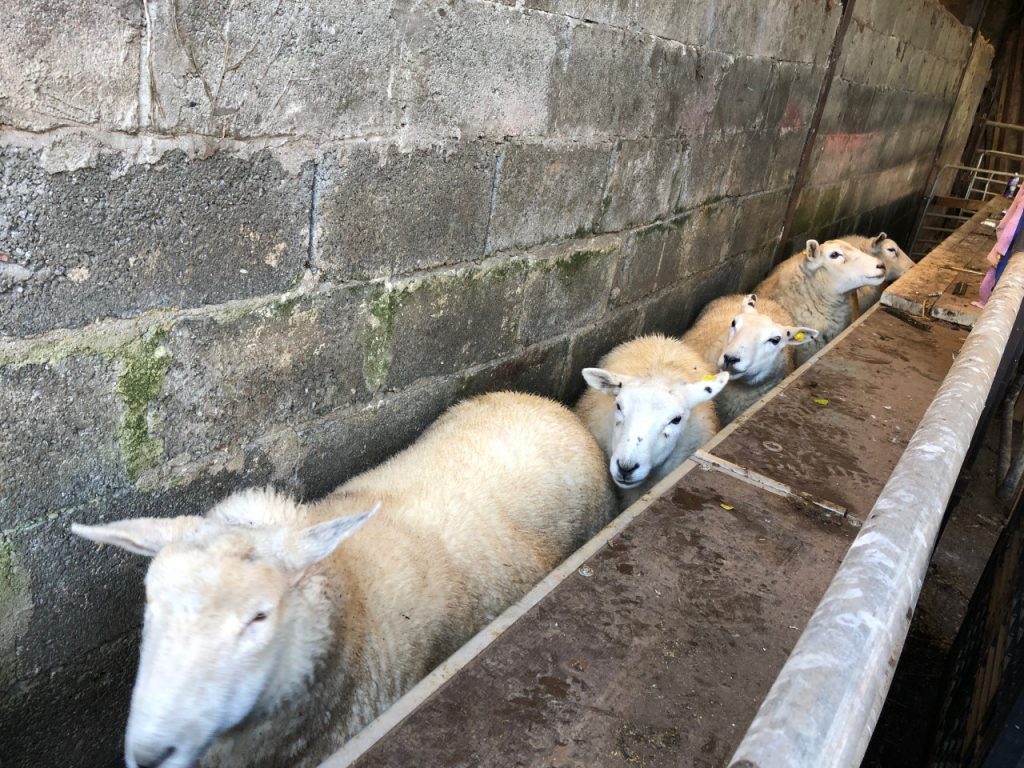 Scanning ewes offers farmers a number of benefits that will aid with management decisions in terms of nutrition and batching ewes according to the number of lambs they are carrying.

Ewes should be scanned between 80 and 90 days post ram turnout in order to achieve accurate results.

Scanning at 80 days will ensure that the scanner can pick up all of the ewes that are in-lamb.

However, scanning ewes that are greater than 90 days in-lamb will make it more difficult for the scanner to identify how many lambs the ewe is carrying.

The benefits of scanning include:

It is important that farmers physically handle their sheep to see what BCS they are – to see if any ewes require preferential treatment to get them up to the required BCS.

Now is the time to separate any thin ewes – under a BCS of 3.0 – and start feeding good-quality silage of at least 70% dry matter digestibility (DMD) and concentrates that contain adequate amounts of digestible undegradable protein (DUP).

Even though the BCS process is subjective and varies from one person to another, it is still vital to carry out and to identify any ewes that are in poor condition.

The target BCS at lambing should be a minimum of 3.0 for lowland ewes and 2.5 for hill ewes.

Issues that arise from poor BCS include:

Lameness can be a major issue on sheep farms across the country – especially this time of year during housing.

Therefore, if any farmers are planning to house their ewes before lambing, now is a good time to run them through a footbath to reduce the risk of lameness spreading through the flock.

The aim should be to keep the number of lame sheep at any one time below 5%.

Also Read: What can be done to reduce lameness in your flock?

Lameness in sheep is primarily caused by wet underfoot conditions, which farmers have experienced on their land over the last number of weeks.

Farmers should group together any lame sheep and isolate them from the rest of the flock.

Lame sheep will have reduced performance over the housing period and this could lead to the involuntary culling of animals. 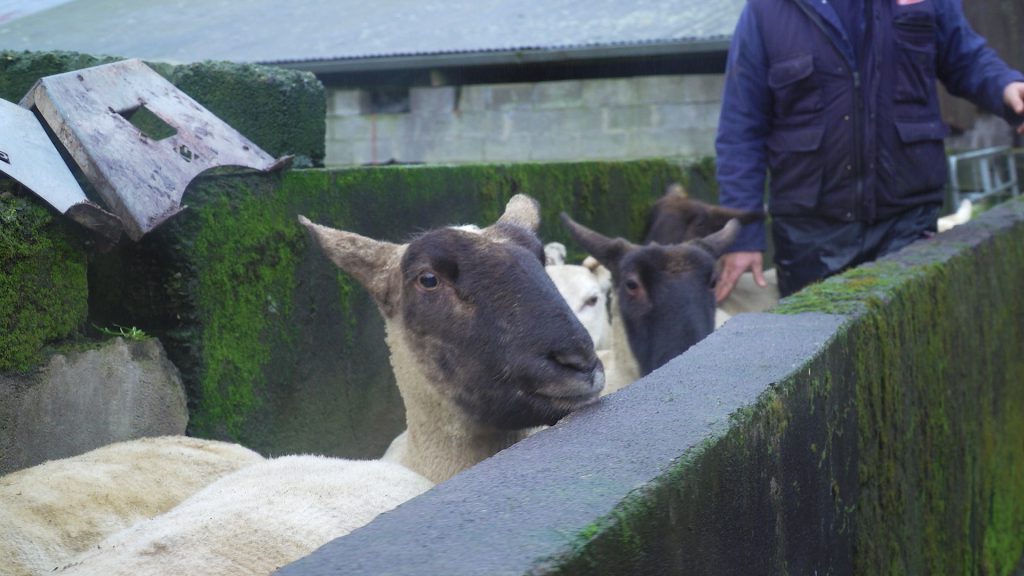