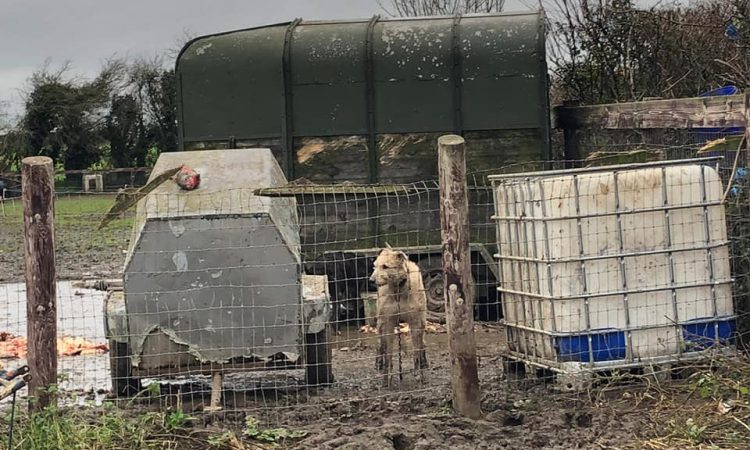 Proposals have been floated for an all-island animal cruelty register to crack down on banned animal keepers moving between jurisdictions to avoid detection.

It’s hoped that a joined-up approach would make it harder for those already banned from keeping animals to simply move to another area. At the moment there is no centrally-held animal cruelty register in Northern Ireland.

The proposal was first brought up in 2019 at Mid Ulster Council, where it was introduced by Malachy Quinn.

However, at the time Stormont was not sitting and the UK government declined to move the proposal forward saying the issue was a devolved matter.

It has since caught traction among other Northern Ireland councillors and on Thursday (March 11) was brought up at Stormont.

Speaking at the latest Agriculture Committee, Mid Ulster MLA Patsy McGlone said: “I know it’s a big issue and a lot of cases have come up.

“A lot of our councillors have been in touch with me about the need for an animal cruelty register and the need to have it on an all-island basis because as we know some of these culprits are moving jurisdictions, irrespective of what those jurisdictions are.

“So in the first instance, could we get an update from the department – it can be written – to see just how the department is advancing this. And I think it might even be cross-cutting with other departments, like the Department of Justice.”

Members agreed to seek information from the Department of Agriculture, Environment and Rural Affairs and to consider the proposal further.

Speaking to AgriLand, McGlone said he planned on discussing the matter with the Republic of Ireland Minister for Justice, Helen McEntee and agriculture minister, Charlie McConalogue.