Prospects for UK mozzarella cheese production could be dampened 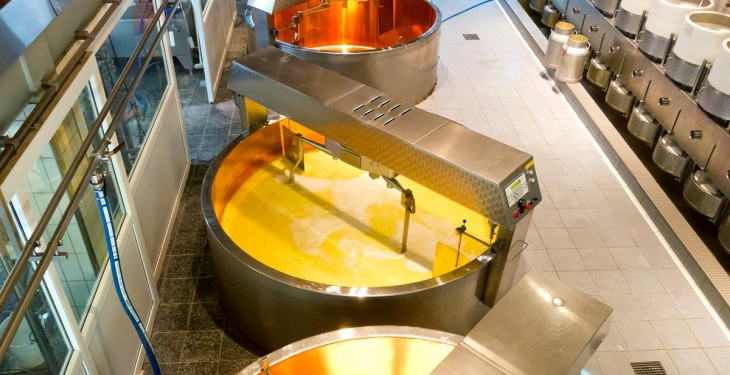 According to AHDB Dairy, mozzarella cheese manufacturers could come under pressure in the event of a ‘No-Deal’ Brexit.

In such circumstances, the UK would face the EU common external tariff on any exports sent to the EU. For mozzarella, this means a tariff of €185.20/100kg, approximately 45% of the value of the product. As a result, the majority of UK mozzarella would be unable to compete on EU markets.

The UK Government has recently announced the no-deal tariff rates for imported products.

The proposed import tariff rate for fresh mozzarella is zero. Therefore, the impact on imports and exports is likely to be significantly different.

The UK is in a mozzarella deficit in both value and volume terms. In other words, we import more than we export.

Trade in mozzarella has increased each year for the last three years. However, with exports increasing more quickly than imports, the trade deficit has gradually reduced.

Yet in monetary terms, the UK’s trade position has worsened.

Over the last couple of years, the difference between the value of imports and exports has narrowed. In 2016, the average unit export price was £1,540/t more than the price of imports. In 2018, the difference narrowed to just £300/t.

Nearly all of the UK mozzarella is sourced from the EU, with around 40% sourced from Denmark. Imports have declined from France, Germany and Ireland since 2015 and shifted towards Belgium, Italy and the Netherlands.

Despite tariffs on exported mozzarella only, a no-deal will still likely impact trade in both directions. Some food service companies are already making changes in preparation for Brexit.

ASK Italian and Zizzi’s, both part of the Azzurri Restaurant group, recently switched sourcing product from Italy to Wales over concerns of a disrupted supply chain.

In simple terms, if trade stopped entirely, the UK would have a 48,000t deficit of mozzarella. Producing this domestically would need around 472 million litres of milk; or 3% of national milk production.

Although there have been investments by UK manufacturers, the UK does not have enough processing capacity to produce another 48,000t of mozzarella.

Without an export home to go to, the product that would have traditionally been exported could enter the domestic market. However, with competition remaining from imports, domestic prices could be put under pressure.

It is unclear what the post-Brexit landscape will look like for the UK dairy industry as a whole.

Limited spare processing capacity means the UK can’t produce all the mozzarella required to be self-sufficient.

However, under no-deal, UK exporters could find they have no home for their cheese, while product is still entering the UK market from the EU.

Such circumstances could have a significant detrimental impact on UK mozzarella manufacturers. The level of the impact on individual businesses will be determined by what proportion of their cheese is exported, and what back-up plan they have put in place during these uncertain times. 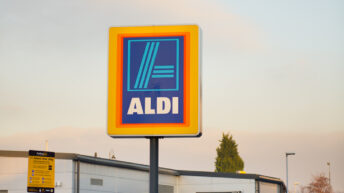