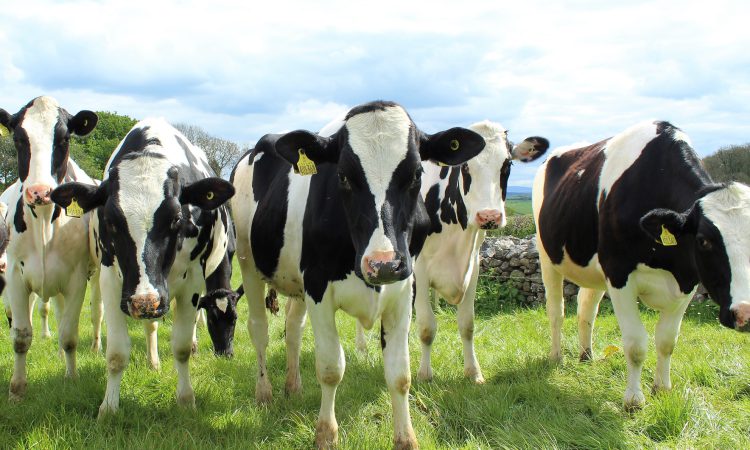 Farmers who are trying to maintain milk constituents during the spring are being urged not to overlook the role of buffer feeding while cows are out at grass.

However, the low structural fibre content means it passed through the rumen too quickly, as explained by Bronwen Pihlwret from QLF.

Structural fibre from forage is fermented in the rumen to acetate – which is the main precursor to fat production – but as a result of increased rumen throughput, we often see a drop in milk butterfat levels at this time of year.

In order for farmers to meet milk contract requirements, QLF argues that producers should focus on increasing butterfat levels when cows are at grass.

“This can be achieved through feeding a buffer ration, which includes structural fibre from forage such as stemmy grass silage, hay or straw.

The buffer feed will slow down the rumen transit rate, allowing the rumen microbes enough time to fully ferment the feedstuff and utilise the nutrients.

“The increase in structural fibre will also increase the proportion of acetate, helping to maximise milk butterfat production,” she added.

She went on to argue that a molasses-based product within buffer rations can help increase its palatability and digestibility.

“By feeding a buffer feed, producers will be able to maximise the fantastic grazing opportunity this spring and produce the highest possible quality milk,” she concluded. 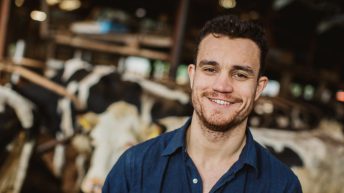