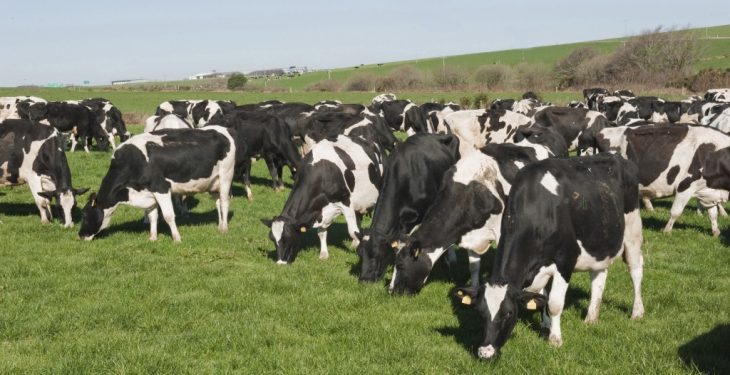 The percentage of empty cows in a herd at the end of the year has fallen to between 6-7% in the last few years, according to scanner Dan Duignan.

“Four or five years ago farmers would have been okay with between 15-20% [of an empty rate], but farmers have gotten a lot better at heat detection.

“The last two years have been exceptional, with 2016 proving to be slightly better than 2015 with regards to scan results, up close to 1%,” he said.

Duignan did however scan herds with empty rates closer to 15% in 2016, something the farmers put down to the lack of a vaccination programme.

These vaccination programmes would cover BVD, IBR, Salmonella and Leptospirosis, Duignan, who also provides an AI service and is based in Co. Tipperary, said.

The increased conception rates over the last few years can be attributed to a number of factors, including these vaccination programmes, improvements in bulls and better herd management by farmers, he said.

Scanning as a Management Tool

“As dairy herds expand farmers are increasingly employing the technology. Most now regard scanning as a cost effective and indispensable management tool.

“By comparison with the average suckler cow, which is scanned once a year to confirm pregnancy status, it is not uncommon to scan a dairy cow two or three times during the same period.”

Key Times to Scan a Cow

A typical dairy scanning programme might comprise of three stages, according to McDermott.

Scanners have become smaller, more flexible and more accurate in recent years due to advancements in technology, he said.

“The year gone by was generally a good one for cattle breeding primarily due to good grass growing conditions on most of the farms I visited.”

He suggests that as much as 90% of breeding success is determined by nutritional factors, of which dietary energy is the most important.

Regularly body condition scoring is also recommended as the most practical way of monitoring the suitability of the cow’s diet, he said.

He also believes that the stock bull is the single most important animal in the herd in terms of profitability and is often neglected for much of the year, meaning cases of subfertility or infertility may arise.

Tests can be carried out on a bull to objectively measure physical condition in addition to the quality and quantity of semen the bull is capable of producing, which can provide peace of mind to the farmer, he said. 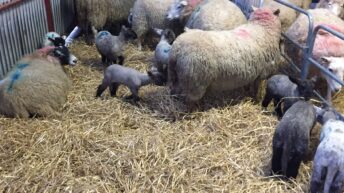