RCVS to weigh up changes to its disciplinary system 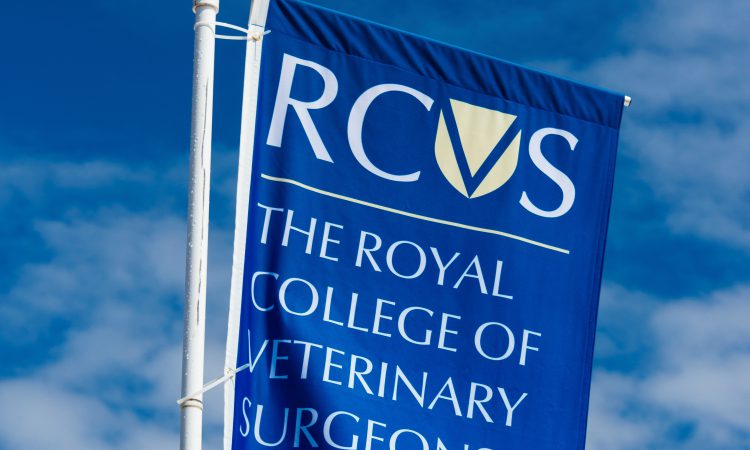 The Royal College of Veterinary Surgeons (RCVS) Council has decided to weigh up changes to the disciplinary system aimed at making procedures more compassionate and modern.

The body will consult with the professions on how this can be achieved whilst maintaining public protection at its heart.

At the meeting, which took place on Thursday, June 4, council members were asked to decide on how to proceed with three specific proposals on reforming the disciplinary system.

The proposals come out of the discussions held by the Legislation Working Party (LWP) but, unlike the majority of the recommendations made in the LWP Report, which was also presented at the meeting, they do not require new primary legislation so were discussed and decided on separately.

The specific proposals include:

Instead of the current review system by a Case Examiners Group, it’s a single-stage review process has been proposed with complaints considered by a number of ‘mini-Preliminary Investigation Committees’ with three members.

The committee hopes this would simplify the system and potentially speed up the investigation and disciplinary processes, reducing the stress of the process.

Acknowledging some of the concerns that have been raised about changing the standard of proof, RCVS Registrar Eleanor Ferguson explained: “The RCVS is now one of just a few regulators that still uses the criminal standard of proof in determining the facts of a case.

“We have sought these changes as part of our ongoing aim to develop a compassionate and forward-looking disciplinary system with the protection of the public absolutely at its heart, whilst also acknowledging the huge toll the process takes on the mental health of veterinary professionals.

Research that we carried out into the impact of changing the standard of proof indicated that it would not lead to a major increase in cases being referred from the Preliminary Investigation Committee to the Disciplinary Committee.

“Importantly, the number is likely to be very low because the standard of proof only applies to proving the facts of a case.

“The judgement as to whether proven facts amount to serious professional misconduct will follow the same process as at present.

“We estimated that during 2019, there could have been just two more cases brought to DC under an altered standard of proof, with an additional three cases that were borderline but probably wouldn’t have proceeded any further.

“Conversely, we also estimated that three cases that did go to DC during 2019 would probably not have done, had the ‘Charter Case Committee’ option been available.

“Ultimately, the aim of the RCVS in regulating the veterinary professions is to protect the public and animal welfare as well as upholding the reputation of the professions. We believe these changes will better achieve that aim.”

The consultation is now planned for later this year. 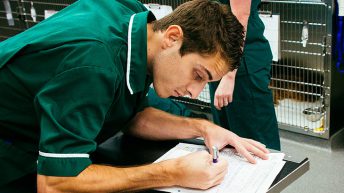 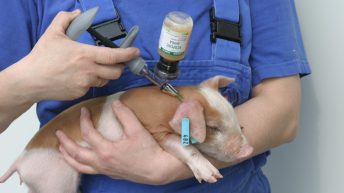