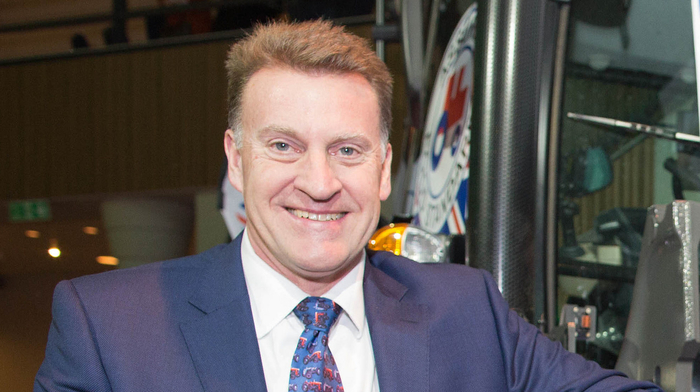 It’s the first time in Red Tractor Assurance’s 17-year history that the brand will be advertised in this way.

However, farmers have also been warned that the heightened visibility of the campaign is likely to put the scheme under more scrutiny than ever before.

It follows comprehensive market research looking at what primary shoppers know about the on-pack logo.

‘Twice as likely to buy’

It highlighted that shoppers were twice as likely to purchase a Red Tractor product if they understood more about the standards behind it.

Writing in the scheme’s members’ newsletter, chief executive Jim Moseley said: “The new campaign will focus on the reassurance that Red Tractor brings to consumers through its rigorous checks against the high standards of British agriculture.

“We need more shoppers to know more about the food they are buying to increase active sourcing of assured food.”

The campaign will also include magazine adverts; on-demand video; and ads on websites and social media channels.

A vital time for assured status

It comes at a vital time for UK farming; Brexit has brought the future of the industry into sharp focus.

With the outcome of trade deals and tariffs yet to be decided, it is possible that domestic produce could come under even more pressure from cheap, imported food on supermarket shelves.

Differentiating a UK product from an import in terms of its production standards, origin, traceability and safety have never been more important, Moseley added.

A survey conducted by the Institute of Grocery Distribution found that 80% of UK shoppers said they wanted to support British farmers.

It also found 58% said they are positively influenced by the Red Tractor logo.

Protecting the integrity of the logo

Members of the scheme were warned that so-called ‘exposes’ which paint a negative picture of assured food production – particularly in the livestock sectors – are becoming a common tactic used by those against animal production.

“The positive reputation of British farming is well deserved and built on decades of public trust,” Moseley added.

However, one negative story about a farm that is not complying to assurance standards 365 days a year can quickly spread to millions of consumers and undermine that trust.

“Now is the time for every member to do their bit and protect the integrity of the logo.”

It comes shortly after David Clarke, a founding member of Red Tractor Assurance, received a CBE in the Queen’s New Year Honours.

He led the organisation for 17 years, growing the scheme from nothing to its current membership of around 46,000 farming businesses. 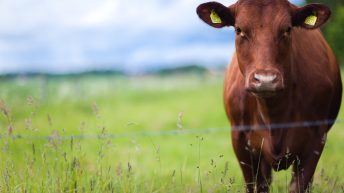 Changes to Farm Quality Assurance: What it means for your farm