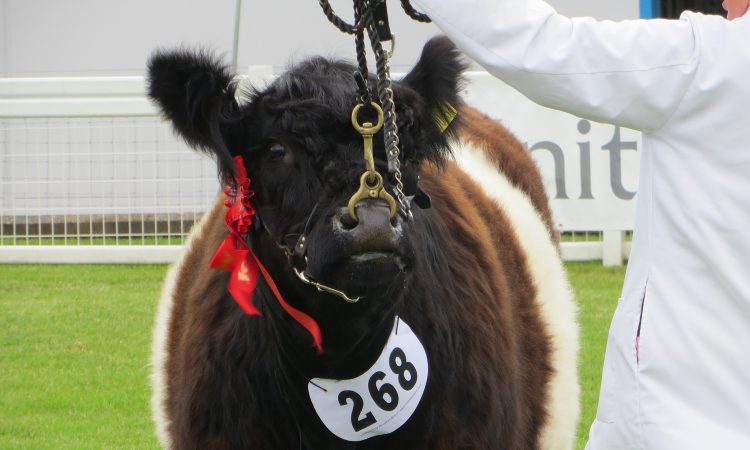 Interest in native cattle breeds has been growing across Britain, the latest calf registration figures show.

Calf registrations between January and the end of April this year show a decline of 1% across GB as a whole, according to the latest analysis by Quality Meat Scotland (QMS).

Scotland reported a slightly smaller decline of 0.5%, and both Scotland and GB as a whole reported a decline of 1.3% in the number of beef-sired calves.

According to Stuart Ashworth, QMS director of economics services, while overall registrations have gone down, the use of native breeds continues to rise.

“The number of native breed registrations has increased by 3% and they accounted for 28% of all registrations in the first four months of this year compared to 27% in the same period last year,” Ashworth said.

“While this movement in breeds reflects the interest among major retailers in using native breeds as a point of difference in their beef offer, it may also reflect changing attitudes among suckler beef producers towards the traits they are looking for in a hill and upland forage based suckler herd,” he said.

Calf registrations have been declining for the last 30 months.

“The degree of decline in slaughter numbers may be mitigated by the management of prime heifers,” Ashworth added.

“Over the past year, there has been growth in the number of beef-sired heifers coming from the dairy herd.

“While these extra beef-sired heifers could be used to expand the beef herd, it is equally likely that more beef heifers will arrive at abattoirs.

“Indeed, in six of the past eight months, more heifers have been slaughtered than in the same month last year, helping to offset some of the decline in steer and young bull slaughterings.”

Producers continue to respond to market signals on carcase size, with Scottish abattoirs reporting that both steer and heifer carcase weights were around 2kg lower than last year through April and May.

However, feed availability and cash flow demands may have also contributed to this.

As a result, Ashworth said Scottish and UK production of prime beef has tightened.

However, increased supply of cows at UK abattoirs has meant there has been little change in overall beef production in the UK over the past three months.

Despite cow volumes running ahead of last year and some stabilisation of price in recent weeks, cull cows are trading 6-7% higher than a year ago.

“This indicates firm demand for manufacturing beef, a theme supported by an increase in frozen beef imports, more likely to be used in manufacturing, over the past 12 months,” Ashworth added.

In contrast, the tighter supply of prime cattle has not resulted in as big a lift in price, as prime cattle are only trading 1% higher on the year before. Imports of fresh beef have also reduced slightly.

“Nevertheless, with Scottish, UK and European beef production in the remainder of 2018 and into 2019 expected to remain below year-earlier levels, producer prices are likely to remain firm,” added Ashworth. 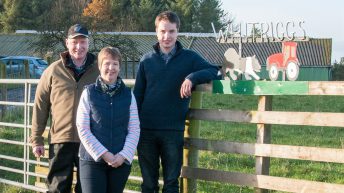