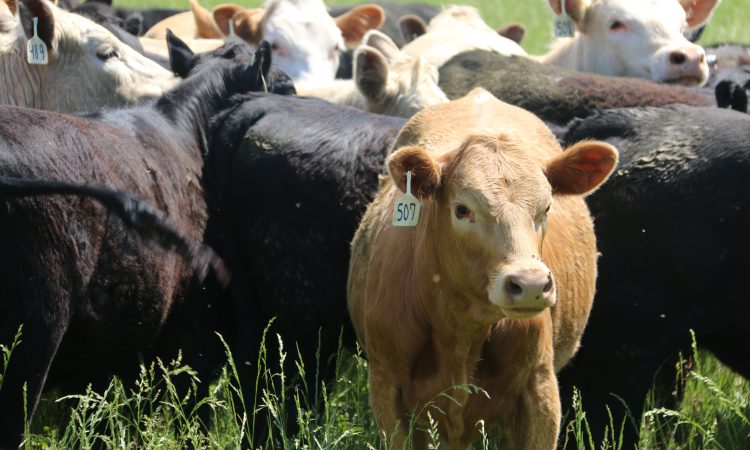 A new report by a group encouraging farmers to reduce their antibiotic use, claims that US livestock received on average 5.4 times more antibiotics in 2018 than their UK counterparts.

Most worryingly, it found American cattle received between eight and nine times more antibiotics per head than cattle in the UK.

The comparisons were calculated in a new report by the Alliance to Save Our Antibiotics, using UK and US government data.

The Alliance to Save Our Antibiotics is an alliance of health, medical, civil society and animal-welfare groups campaigning to stop the overuse of antibiotics in animal farming. It was founded by Compassion in World Farming, the Soil Association and Sustain in 2009.

Cóilín Nunan, scientific adviser to the alliance, said: “US farmers continue to massively overuse antibiotics despite increasing warnings about the threat this poses to human health.

“British consumers should be concerned if a UK-US trade deal results in increasing imports of US meat and dairy produced in this way, as we know that antibiotic-resistant bacteria can pass to humans through the food chain.”

Nunan explained that the US ended its use of antibiotics as growth promoters in 2017, which contributed to a 33% fall in farm antibiotic use in that year.

In 2018, however, the data showed US antibiotic use increased again by 9%. Something Nunan said could perhaps be due to increased use of antibiotics for routine disease prevention.

Currently, the majority of British meat and dairy imports come from the EU, where antibiotic use in farming is generally significantly lower than in the US.

The EU has decided to ban all preventative group treatments with antibiotics in January 2022, which is expected to help achieve further large reductions in farm antibiotic use.

Brexit offers new opportunities to countries outside the EU, however, Nunan said he feared it would have negative impacts on progress made on antibiotic use in farming in the UK.

Cóilín Nunan said: “The US is clear it wants to strike a trade deal with the UK based on minimum international animal-welfare and antibiotics standards.

If the UK government accepts this approach it risks reversing the progress that British farmers have made in reducing their antibiotic use.

“British farmers would have to compete with much cheaper production of meat and dairy from animals raised in very intensive conditions with far higher levels of antibiotic use.

“Instead of risking undermining British farming, the government should instead be implementing a ban on preventative group treatments, as the EU is doing, and insisting that all imports be produced to equivalent standards.” 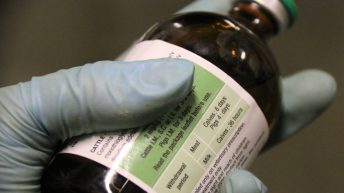 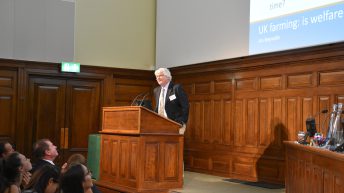