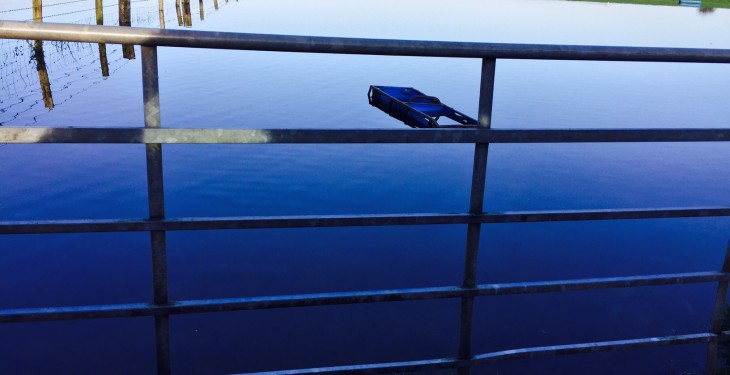 Flooding remains a threat to many areas in northern and central England after heavy rain from Storm Christoph falling on already saturated ground, led to exceptionally high river levels, according to the Environment Agency.

Around 400 properties have been flooded so far and the Environment Agency’s officers are working hard with partners to help reduce the risk.

Over 27,500 properties in Greater Manchester, Merseyside and Cheshire have already protected from flooding and teams are operating flood defences, flood storage reservoirs and putting up temporary barriers where needed to help protect communities.

People living in northern and central parts of England, especially around Ironbridge and Bewdley where river levels remain high, are being urged to prepare for the risk of significant flooding into the weekend.

‘Teams are working round the clock’

“Our thoughts are with anyone who has been affected, and our teams are working round the clock, deploying temporary flood defences and closing flood barriers, and so far have protected over 27,500 properties.

River levels remain exceptionally high in parts of northern and central England as a result of this week’s rain from Storm Christoph. It could bring flooding to some areas, particularly along parts of the River Severn today and Saturday, with a risk of damage to buildings in some communities.

“There’s also a chance of localised flooding of land and roads across parts of the north-west of England on Tuesday due to further rain.” 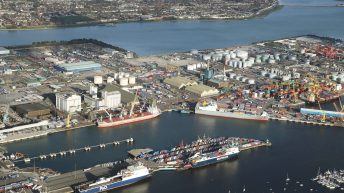 Poots: Dublin government ‘needs to step up’ over port delays