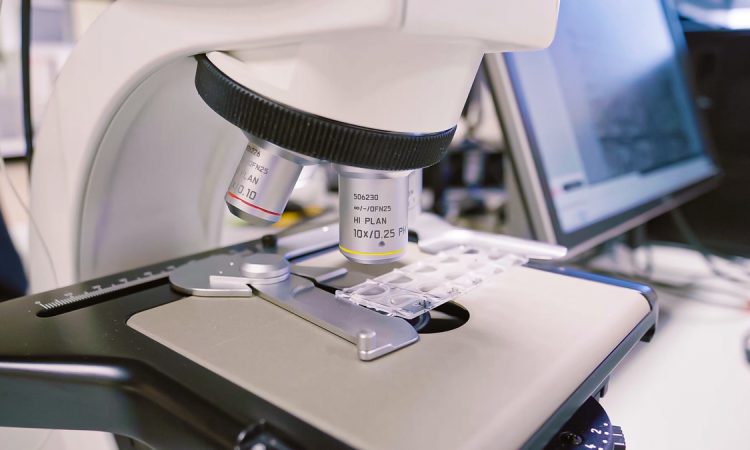 Royalty payments made to the Agri-Food and Biosciences Institute (AFBI) have slumped to the degree that the institute no longer is required to pay Corporation Tax.

AFBI has historically received royalty income from the sale of vaccine products in
various countries worldwide.

However, a dispute with a pharmaceutical company has meant no royalty payments have been made to the institute since 2018.

In 2017-18 the payments were worth more than £8 million to the institute. Corporation Tax is set at 19% in the UK, meaning that once expenses (around £2.7 million) are taken into account, the amount to be paid to the Treasury is around £1 million.

David Reid, financial director of the Department of Agriculture, Environment and Rural Affairs, told MLAs at the Stormont Agriculture Committee: “There is only one AME [Annually Managed Expenditure] transaction proposed in [the June Monitoring] round and that’s a reduction of £1 million in respect of AFBI Corporation Tax.

“In previous years, AFBI was liable for Corporation Tax on the net profits from the receipt of royalty income. However, the royalties have been dropping off in recent years and AFBI has not received payments since June 2018 and that effectively removes the need for AFBI to pay Corporation Tax because the income isn’t there.”

AFBI’s most recent annual report and accounts for 2019-20, explained Queen’s University Belfast, provides an advisory and facilitation role in relation to the protection of the institute’s Intellectual Property Rights.

“The amount received depends on the volume of vaccines sold and is also impacted by exchange rate fluctuations,” it read.

“Royalty income in respect of unpatented territories is currently subject to discussion regarding the interpretation of the licence agreement.”

As a result, the report explained the institute had not received any royalty payments since June 2018, however, the institute still believes these to be contractually due.

“…Based on the best available information at the time, AFBI recognised Royalty income of £7 million and associated costs in the 2018-19 Annual Report and Accounts. AFBI believe these to be contractually due and payable.”

The amount which had not been received was reversed on the 2019-20 accounts.

“The accounting treatment has been based upon information at the time of preparation of these financial statements, and is as a result of a number of factors including; the cumulative effect of the passage of time since the last royalty payment in receipt in June 2018; the university’s view on discussions with the vaccine company; and the engagement of legal counsel in regard to resolution of this commercial dispute,” the accounts concluded.