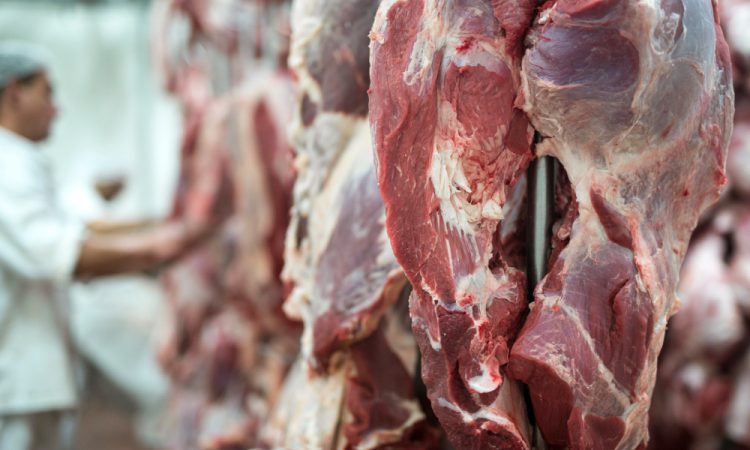 One of the world’s largest meat processors, JBS, which was the recent target of a ransomware attack has paid bitcoin worth $11m (€9m) to hackers in an effort to prevent further disruption, it has been reported.

The Brazil-based company was cyber-attacked last week resulting in massive disruption to its computer systems and impacting operations in locations around the world including the US, Canada and Brazil.

Despite stating at the weekend that “significant progress” had been made in resolving issues arising from the attack, the company’s US subsidiary has announced that payment was made.

At the time of payment, the vast majority of the company’s facilities were operational, the company said.

In consultation with internal IT professionals and third-party cybersecurity experts, the company said it made the decision to “mitigate any unforeseen issues related to the attack and ensure no data was exfiltrated”.

“This was a very difficult decision to make for our company and for me personally.

“However, we felt this decision had to be made to prevent any potential risk for our customers.”

‘Most sophisticated’ in the world

The Brazilian-based meat company spends more than $200m annually on IT and employs more than 850 IT professionals, globally.

JBS USA said it has maintained constant communications with government officials throughout the incident.

Third-party forensic investigations are still ongoing, and no final determinations have been made.

Preliminary investigation results confirm that no company, customer or employee data was compromised.

The FBI stated that the cyber attack was the work of one of the “most specialised and sophisticated cybercriminal groups in the world”.

The JBS hack was the second major ransomware attack on a major US entity in recent weeks.

A cyber attack last month forced the temporary shutdown of the huge Colonial fuel pipeline network in the eastern US, and sparked panic buying in some states.