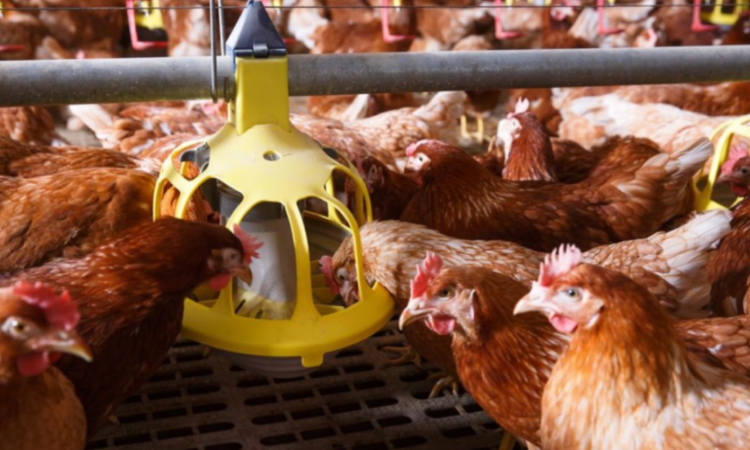 The UK’s biggest animal charity, the RSPCA, has launched petition pressing the government to keep its manifesto commitment as it lays bare differences between British and American welfare standards.

It comes as a poll revealed that 75% of adults in England want the government to honour its commitment not to lower animal welfare standards by allowing lower welfare imports in future trade agreements.

The RSPCA accused the UK government of “dragging its feet” on legal protection for domestic animal welfare standards, despite the public’s wishes.

The video shows Farm Sanctuary research director Lauri Torgerson deliver a stark message to UK consumers that failure to protect hard-won farm animal welfare improvements will risk products arriving on our supermarket shelves which are made to much lower welfare standards.

The poll commissioned by the RSPCA conducted by Savanta ComRes revealed that 75% of adults in England agree that the government should honour the commitment it made during the 2019 General Election to not lower animal welfare standards in trade agreements with other countries after leaving the EU.

Torgerson said: “Consumers want to know that the animals they are eating have been treated well, at least while they were alive, and we can’t say that in the United States, at all.

“Our industrial animal system is designed to benefit huge, often multinational corporations at the expense of animal welfare, farmer well-being and the earth.

The UK has been a leader in animal welfare, and has a way to go still, but buying animal products from the US would dilute all the hard work that’s gone into improving all the systems there.

“I think the average consumer in the UK would be disappointed to know that the products they’re buying could be coming from systems in the US that don’t support the rights of animals or humans or the earth.”

The RSPCA is calling on the government to act now to protect the UK’s animal welfare standards.

RSPCA chief executive Chris Sherwood said: “This video from the US gives a stark warning about what could end up on our supermarket shelves if the UK government does not act now to legally protect our welfare standards.

“We know this is a concern for consumers and without clear legislation banning food produced to lower welfare standards from our shores, we risk setting back animal welfare by decades, causing the suffering of more animals to produce the food on our plates and failing to protect British farmers.

“We urge UK shoppers to sign this petition in the hope that the government will listen to the British public and protect our hard-won farm animal welfare.”

The charity highlights UK animal welfare is vulnerable to lower standard imports from the USA because:

Torgerson explained how there were no US federal laws covering chicken or turkey welfare, despite them making up the vast majority of farmed animals in the country.

She said: “Three quarters of laying hens in the USA are living in battery cage systems which are awful for animal welfare.

“They result in severe behavioural restrictions, hens are unable to forage, dust bathe or nest, which are all really important behaviours for a laying hen to perform.” 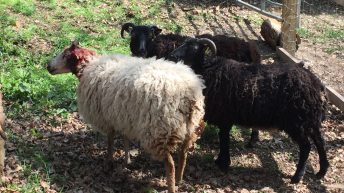