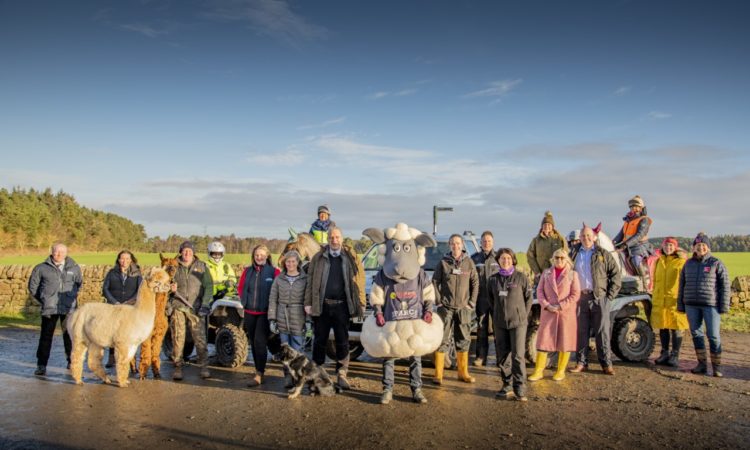 Under the new legislation, camelids such as llamas and alpacas, together with ostriches, game birds and farmed deer are now protected

The Scottish Partnership Against Rural Crime (SPARC) has today, January 11, launched a campaign to educate dog owners about the new legislation that protects livestock from dog attacks.

The Livestock Attack and Distress campaign, which is backed by Police Scotland and the National Farmers’ Union (NFU) Scotland, was set in motion at an event attended by SPARC members at the Pentland Hills Regional Park near Balerno.

With the slogan ‘Your Dog – Your Responsibility’, it aims to highlight the measures that came into force in November 2021, which includes provisions to fine the owners of dogs that attack livestock up to £40,000 or even send them to prison.

The campaign will run through the lambing season, when sheep and lambs are most vulnerable to attacks, and will be run again in the autumn.

“Dog attacks are causing appalling suffering to animals and huge anxiety for farmers and crofters as they deal with the aftermath,” said Mark McBrearty, regional manager for Scotland at NFU Mutual.

“We’re supporting the ‘Your Dog – Your Responsibility’ campaign to spread the message about the new law and encourage irresponsible dog owners to control their pets,” he continued.

We want people to enjoy the countryside as it’s so important for people’s well-being. It’s vital that dog owners act responsibly and keep dogs under control whenever there is a possibility that livestock are nearby.” 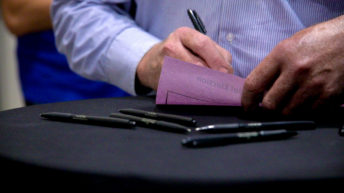