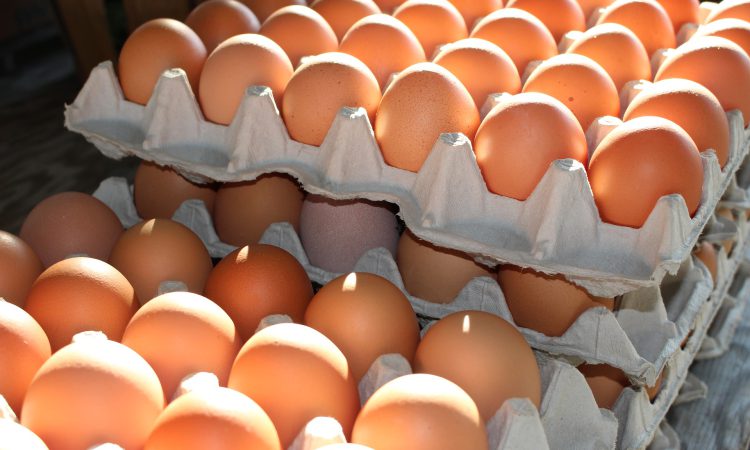 Almost 20 Scottish agri-food businesses have been awarded a share of more than £6 million to invest in infrastructure, and upgrade their facilities and equipment.

It’s hoped the scheme will help to safeguard a total of 345 jobs and create 156 new ones across Scotland.

Quality Pork Processors in Brechin were also amongst the recipients, receiving £558,965.40, to increase infrastructure and purchase equipment, helping to safeguard 72 jobs and create a further three jobs in the process.

Welcoming the news, Rural Economy Secretary Fergus Ewing said: “Food and Drink continues to be one of Scotland’s success stories of recent years, with a turnover of more than £13.9 billion last year – and directly employing more than 110,000 people across the country.

“The Scottish Government is doing everything we can to support the sector’s long-term ambition to double in value to £30 billion in the next 12 years.

“The FPMC scheme is an important part of that ambition, using joint Scottish Government and European Union funding to give local businesses a helping hand, which will ensure the long-term viability of our primary producers, and maximise export markets for our fantastic Scottish produce.”

Petra Wetzl, managing director of WEST Beverages, said: “We are thrilled to have been awarded an FPMC grant.

“This will allow us to build a state of the art drinks production and packaging facility in Scotland enabling not only WEST to achieve its ambitious growth plans for the next 10 years but also to support other thriving drinks businesses across Scotland by helping them with their ongoing kegging, bottling and canning requirements.”

Other benefitting businesses include: