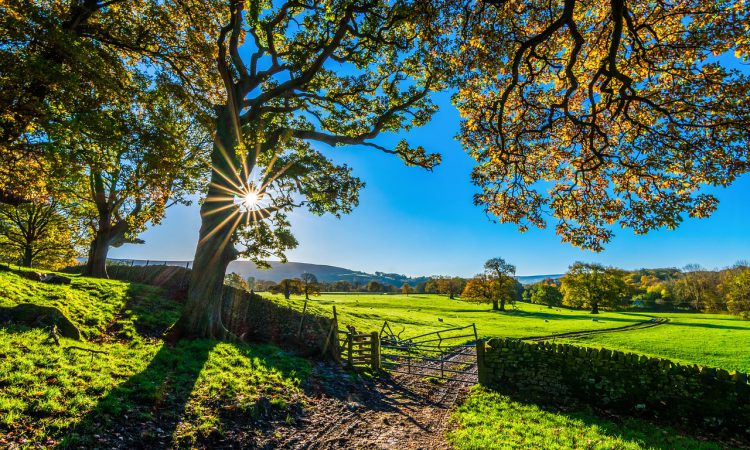 The Scottish Government has rowed back on its decision to cut LFASS payments by 60% in 2020.

Rural Economy Secretary Fergus Ewing said he was “absolutely committed” to maintaining support for farmers in some of Scotland’s most challenging to farm areas.

Ewing committed to maintaining Less Favoured Area Support Scheme (LFASS) funding at least at 80% in 2020, rather than the 60% cut he announced on Monday.

Speaking during a Scottish Parliament debate into future rural policy, he said: “I am acutely aware of the continuing importance of LFASS for farmers and crofters operating in the most remote and marginalised areas.

“Unlike England and Wales, who discontinued their equivalent schemes some years ago, Scotland continues to provide this additional financial support that acknowledges the difficulties for some farmers, particularly in hill and upland areas, and crofters.

“I was pleased last year that the EU delayed the changes to LFASS, meaning that we were able to continue to pay 100%, helping rural businesses with cash flow for the coming year.

“However, the reduction to payment rates for 2019 and 2020 is required by EU law, though the change in payment levels will not affect farmers and crofters who receive the minimum payment of £385, as this is not being reduced.

The continuing uncertainty over Brexit is not helpful. We are having to transition out of LFASS without being able to create a new system to move into.

“I consulted industry bodies and key influencers on moving to the Area of Natural Constraint scheme shortly after the EU referendum vote and the majority response was not to do so, particularly in the light of Brexit.

“As I have previously said, any additional funding arising from the convergence review, will be prioritised for this purpose – if there is sufficient monies, we will effectively reinstate LFASS funding levels to 100%. In the meantime, I remain absolutely committed to maintaining LFASS at the 80% funding level into 2020.”

Andrew McCornick, NFU Scotland president, welcomed the move. He said: “NFU Scotland welcomes the ‘absolute’ commitment made today by the Cabinet Secretary that LFA support payments will be at least 80% of 2018 payments in 2019 and 2020.

“However, any shortfall in LFA support remains completely unacceptable to NFU Scotland. It is imperative that the Cabinet Secretary and his officials continue to work with ourselves, to make up any shortfall and to fully restore the LFASS budget back to £65million.

The union’s position is that the LFASS payments are absolutely vital and any cut in them must be avoided at all costs.

“This is a message we continue to take to our political representatives. We are scheduled to meet Scottish Government officials early next week and then with the Cabinet Secretary later in the week, before the union’s LFA committee considers its position on Friday.”

Why the cuts are being made

For 2020, EU regulations currently require a further reduction to 20%, which Scottish Government has consistently said is unacceptable.

The European Commission recently announced a proposed change to regulation which could see that payment rise to 40% of current rates.

Ewing discussed the possibility of any further flexibilities in the proposed regulation when he met Commissioner Phil Hogan when he was in Brussels in December and has lodged proposed amendments, which the Scottish Government expects the UK Government will fully support.

Should this not be accepted, Ewing’s department has committed to continue to look at ways of replacing this funding, within the context of continued cuts to the overall Scottish Budget. 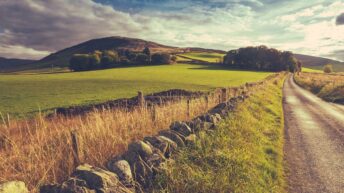