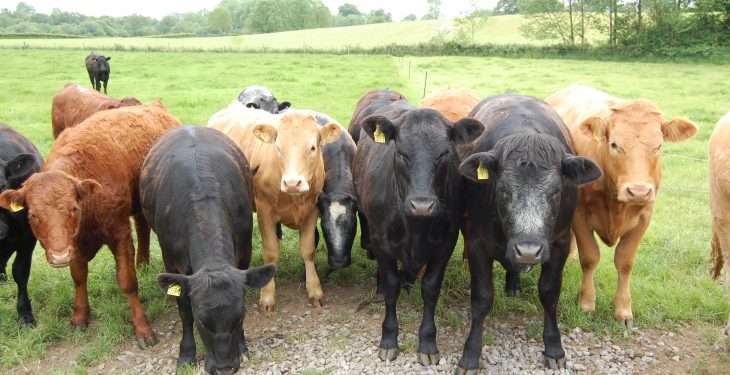 Payments for beef farmers under the Scottish Suckler Beef Support Scheme (SSBSS) will be a month ahead of schedule, according to the country’s government.

The Scottish Government released a statement today, Wednesday, April 3, explaining that around 7,000 beef producers will receive payments worth about £40 million in the coming weeks.

“Suckler herds form the backbone of quality beef production in Scotland, and I can confirm that the first tranche of the 2018 Scottish Suckler Beef Support Scheme payments is due to begin shortly,” said Fergus Ewing, Scotland’s rural economy secretary.

These payments will aid farmers’ cash flow, providing a welcome boost to the rural economy while also helping to support farmers who are producing the quality meat products that Scotland is globally renowned for.

“With further payments being made in the coming weeks, I am confident that the majority of awards will be made by the end of the payment window,” added Ewing.

Responding to today’s announcement, the National Farmers’ Union in Scotland (NFU Scotland) said that the “critical support” has arrived at the right time.

This critical support comes at a time when the Scottish beef sector is facing the combined challenges of poor market returns and ongoing political uncertainty.

“Payment rates are similar to last year, despite an overall decline in calf registrations in Scotland, possibly demonstrating an increase in businesses claiming this essential support,” he added.

Armour concluded by saying: “Scottish farmers and crofters will continue to work hard in order to produce the high quality beef cattle for which Scotland is renowned. The support enables them to invest in their businesses, putting them into a position where they can meet future challenges head-on.” 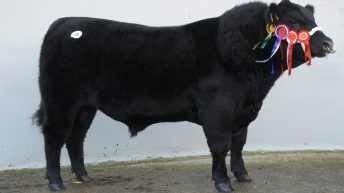