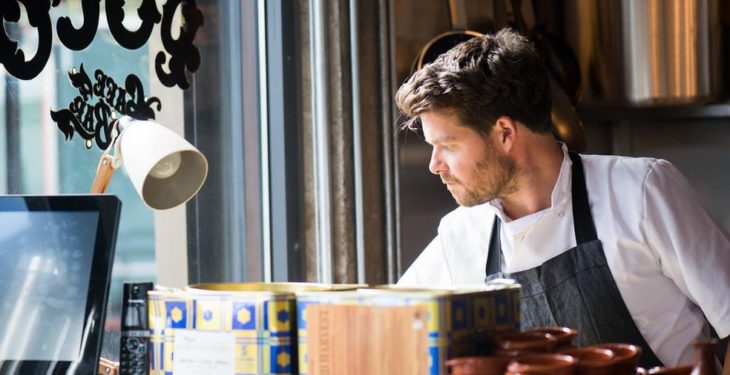 Tom Hunt, who will be at this year's festival

A festival celebrating the best of the north west’s home-grown produce will return to the ‘maiden city’ next weekend.

This year it will celebrate its return to Guildhall Square with the launch of two new food and drink products – Walled City Brewery’s eagerly anticipated ‘1689’ Siege beer and Breslin Butchers’ Tirkeeran Black Pudding.

The two-day festival – which takes place on Saturday October 7 and Sunday October 8 – is closely linked with agri-food producers including veg growers, cheese-makers and fishermen in the north west.

The ‘Slow Food’ movement began in Italy in 1989 and today has supporters in more than 150 countries. It advocates taking the time to enjoy food and using food as a way to support local producers.

“The Slow Food ethos of ‘good, clean and fair’ is practiced by all the exhibitors – whether it’s a local cheese maker, oyster farmer, sourdough pizza maker or charcuterie producer, with a myriad in between, they follow the same principles.

“I’m looking forward to compering and cooking with Brian McDermott, a strong Slow Food supporter and welcoming Tom Hunt, the eco-chef to the festival. Tom has a restaurant Bristol with a zero-waste policy and he’s steeped in the farm-to-fork movement.

In a world where mass production and fast food is the norm, it’s great that people will be able to see how food should be and celebrate our fantastic producers and chefs.

Also new to this year’s event is a craft beer garden where visitors can sample local brews. 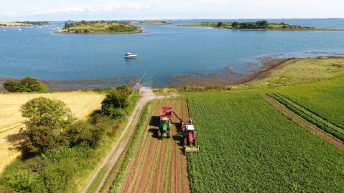