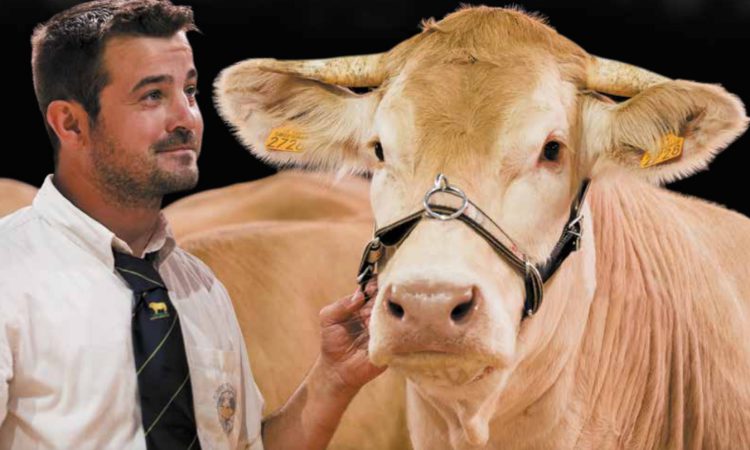 A well-known livestock show in France – Sommet de l’Elevage – has apparently been given the “green light” to go ahead in October, making it one of the very few farm shows that will take place in Europe this year.

The show will open its doors on October 7 and will run until October 9. It will be based in Clermont-Ferrand.

According to the organisers of the event, a decree was passed by the French government allowing exhibition centres to host events (fairs and exhibitions) from September 1, without limiting the number of visitors.

They also said that the French state services have approved a sanitary plan, which was drawn up jointly with the organisers of Sommet de l’Elevage.

This plan includes commitments in terms of the disinfection of spaces, the distribution of hand sanitizer and the wearing of face masks while attending the show.

A spokesperson for the show explained:

“Regarding visitors, a survey was carried out in collaboration with the Reussir press group. It told us that more than 75% of visitors from last year intend to come to the show,” the spokesperson added.

In 2019 Sommet de l’Elevage reportedly attracted nearly 100,000 visitors, with 5,000 of those being international visitors from 90 countries.

International numbers attending the show are expected to be significantly down this year, due to global travel restrictions.

“Although some livestock sectors have been badly hit by the pandemic – notably that of the cheese-making sector – this year’s forage harvest, following two years of drought and fodder deficits, is off to a flying start.

“This leads us to believe that the farm economy and the trade environment in general will be far more promising…come the autumn.”