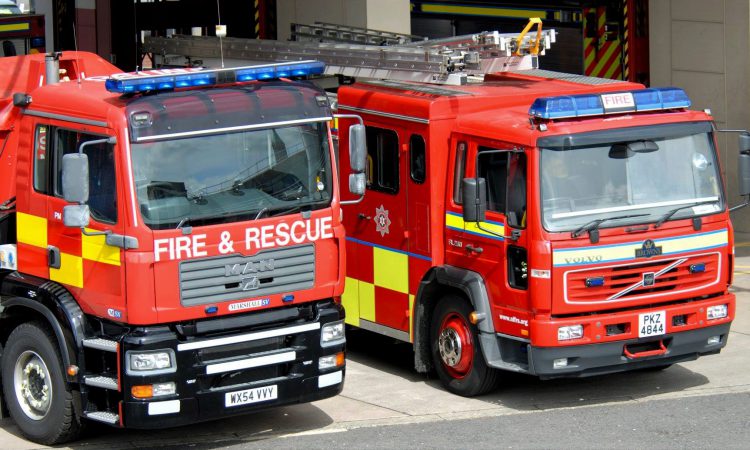 Fire crews in the southwest have been called to three serparate farm fires over the past week (September 3-5). The cause of each incident is yet to be determined, but believed to be accidental.

Fire crews were called to Common Lane in Churchill on Friday, September 3, following reports of a fire affecting farm equipment.

In a statement on its website, Avon Fire and Rescue said:

“Crews from Blagdon, Yatton and Weston Super Mare were called to reports of a fire affecting farm equipment at 2:52p.m (September 3).

“The cause of the incident was determined to have been accidental.”

Early morning on September 5, Thornbury’s firefighters took to Facebook to post this video of a tractor on fire, with the following message:

“A busy day for our crews. A road traffic collision on the motorway followed by a garden fence on fire in Thornbury, then this tractor fire this evening (September 4).”

“The cause of the incident was determined to have been accidental ignition.”

Later that day on Sunday, September 5, crews were called to Skinners hill, Camerton.

“Crews from Radstock, Paulton, Bath and Hicks Gate were called to reports of a fire affecting a silo at 4:33p.m,” Avon Fire and Rescue’s statement explains.

“On arrival, crews found a large fire within a grain silo, with approximately 30t of grain affected.

With six firefighters wearing breathing apparatus, crews were able to extinguish the fire.

“The cause of the incident has been determined as accidental ignition.” 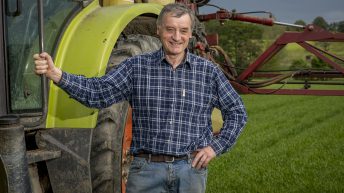 Farm Safety Week: ‘It’s hard to deny farming is the only UK industry which kills children in the workplace’