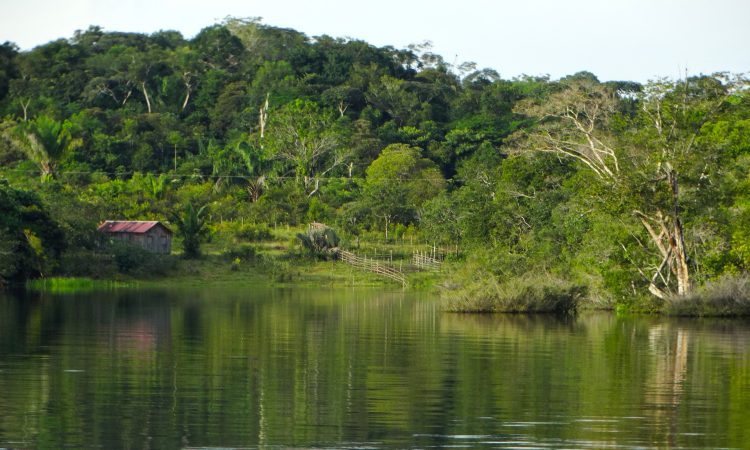 A new study has shown a reduction in surface water in Brazil of 15% since the early 1990s.

The research from MapBiomas indicates that the dynamics of land use based on the conversion of forest to livestock and agriculture, and the construction of dams, contribute to the reduction of water flow.

MapBiomas scientists analysed satellite images of the entire national territory between 1985 and 2020.

The coordinator of MapBiomas Agua, Carlos Souza Jr., said that the result is worrying: “Evidence from the field already indicates that people have already started to feel the negative impact with the increase in fires, impact on food production, and energy production, and even with the rationing of water in large urban centers.

The dynamics of land use based on the conversion of the forest to livestock and agriculture interferes with the increase in local temperature, and often alters the headwaters of rivers and springs, which can also lead to the siltation of rivers and lakes.

“Building dams on farms for irrigation, drinking fountains along rivers decreases water flow; and, on a larger scale, the large dams for energy production, with extensive water surfaces subject to evapotranspiration processes that lead to loss of water to the atmosphere.”

According to MapBiomas, in general, the loss of the natural water surface due to water stored in structures built by humans has worrying consequences in the alteration of the water regime, affecting biodiversity and river dynamics.

However, it is still possible to reverse these processes with water resources policies and management, according to the group.

“The first step is to have a diagnosis of the problem at the scale of river basins to identify which factors are compromising the availability of water resources,” Souza Jr. added.

“Second, it is possible to develop a multi-sector action plan to mitigate and even reverse the problem. But we cannot forget that a large part of the solution will depend on reducing greenhouse gas [GHG] emissions to control the increase in global temperature.”

Brazil has 12% of the planet’s freshwater reserves, constituting 53% of South America’s water resources, according to MapBiomas.

MapBiomas is an initiative of the Greenhouse Gas Emissions Estimation System (SEEG) from the Climate Observatory.

Its research is produced by a collaborative network of co-creators made up of NGOs, universities and technology companies.

The Brazilian Annual Land Use and Land Cover Mapping Project is an initiative that involves a collaborative network of biomes, land use, remote sensing, GIS and computer science experts that rely on Google Earth and its cloud processing and automated classifiers capabilities to generate Brazil’s annual land use and land cover time series.