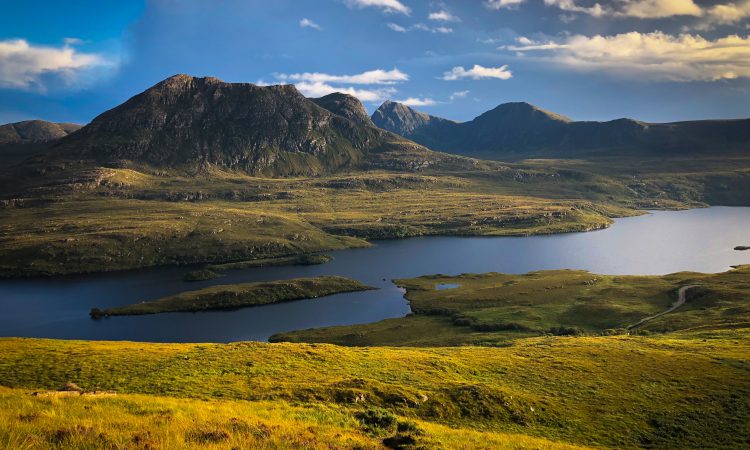 In the 2021 to 2022 Scottish programme for government, First Minister Nicola Sturgeon has set out to aim for a ‘fairer, greener Scotland’.

“Today (September 7) I will set out the government’s programme for the year ahead – and our priorities for the duration of this parliament – as we implement the manifesto we were resoundingly reelected on in May, and our Co-operation Agreement with the Scottish Green Party.”

Among more specific clarification, Sturgeon said government will set out how Scotland will confront with ‘urgency’, the “climate emergency, in a way that captures maximum economic benefit”.

To begin with, £500 million will be invested to promote good and green jobs, address skills gaps and help people retrain.

“This is essential to protect our economy from the severe consequences of Brexit, but also to achieve the net zero transition,” the statement read.

“We have already established a Green Jobs Workforce Academy, and later this month we will make the first allocations from our £100 million Green Jobs Fund.

“We will also work to secure greater benefit from the renewables and low carbon revolution for the Scottish supply chain – for example, through the current ScotWind leasing round.

“And we will invest £200 million this year, and £1 billion over the parliament, in the Scottish National Investment Bank – which has as one of its key missions the transition to net zero.”

Overall, the statement aims for Scotland to become a ‘leader’ in climate change. In less than two months, Glasgow will host the United Nation’s Climate Change Conference – COP26. While plans for the transport sector to better adapt to these climate aims are set, a biodiversity strategy has yet to be published.

“We will also protect Scotland’s biodiversity and natural habitats,” the statement read.

“We will publish a biodiversity strategy by next autumn, which will be followed later in the parliament by a Natural Environment Bill. This will establish statutory targets for restoring and protecting nature.

“And over the parliament, we will invest £500 million in our natural economy –  restoring more woodlands, peatlands, and other natural habitats.”

“We will also support our rural economy,” the statement continued.

“In the next 12 months, we will launch a fund for rural entrepreneurs to support the relocation or creation of 2,000 new businesses.

We will set out plans to support farmers after our forced withdrawal from the European Common Agricultural Policy (CAP) and we will consult on an Agriculture Bill to be introduced later in the parliament.

“I can also announce that we will double the community land fund over the course of the parliament – to support further community buyouts of land and property in both rural and urban areas.”

The plans include an aim to supply better internet connection to rural Scotland.

“Our R100 programme will help make superfast broadband available to every business and every household in Scotland,” the statement said.

“Our Connecting Scotland programme will help connect 300,000 households who might not otherwise have the means to do so.

“We have opened the £25 million Digital Boost Fund to help small and medium sized enterprises get access to both the skills and equipment they need.”

“We will also enhance our international competitiveness by implementing the Vision for Trade.

“We will strengthen ties with Nordic and central European partners, by establishing Scottish Government bases in Copenhagen and Warsaw – adding to our existing network of overseas hubs.

“And we will introduce a Moveable Transactions Bill to make certain commercial transactions less expensive and more efficient and enable easier access to finance.” 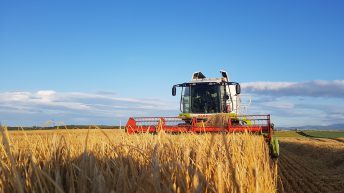