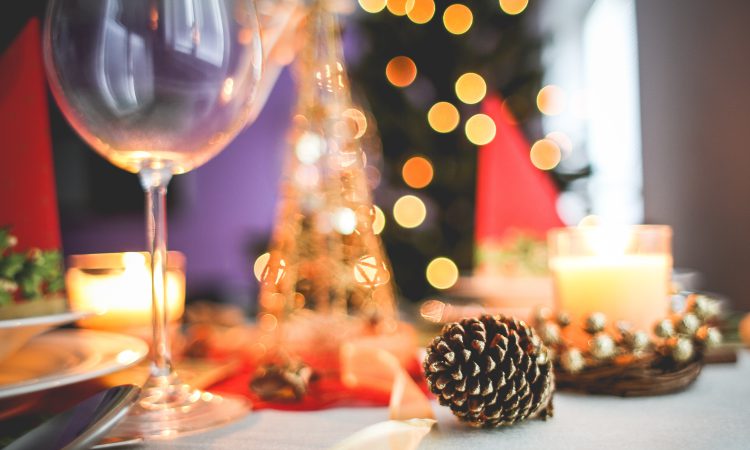 HCC has created a list of local producers who can supply people in Wales with all their Christmas needs –  the ‘All Welsh Christmas Dinner’ leaflet also includes a number of recipes and suggestions for dinner on the day, so as to avoid “kitchen calamities”.

Data analyst Kantar Worldpanel has predicted a record-breaking level of spending by British shoppers this Christmas, indicating that consumers are willing to splash out that little bit extra this time of year.

Kantar Worldpanel say that total food sales for the month of December could hit £10 billion, boosted by the extra trading day on Christmas Eve.

Consumers also look set to spend more money than ever before on eating out this time of year, with an average of five meals and nine hot drinks per person bought from restaurants, coffee shops and the like during the month.

Elwen Roberts, from HCC, said: “Give local producers your support this year and ensure the best-quality produce on your plate.

If you’re eating out, consider your food miles and look out for local produce on the menu.

HCC argues that Kantar Worldpanel’s data reveals a willingness among consumers to spend more than they typically would on more expensive items around Christmas time, something that should also benefit local farmers, including meat producers who hope to get a foothold in the turkey-dominated dinner market.

“If you fancy a change from the traditional turkey, follow in the footsteps of many consumers who enjoy a top-quality joint of PGI (Protected Geographical Indication) Welsh beef or lamb,” concluded Roberts.