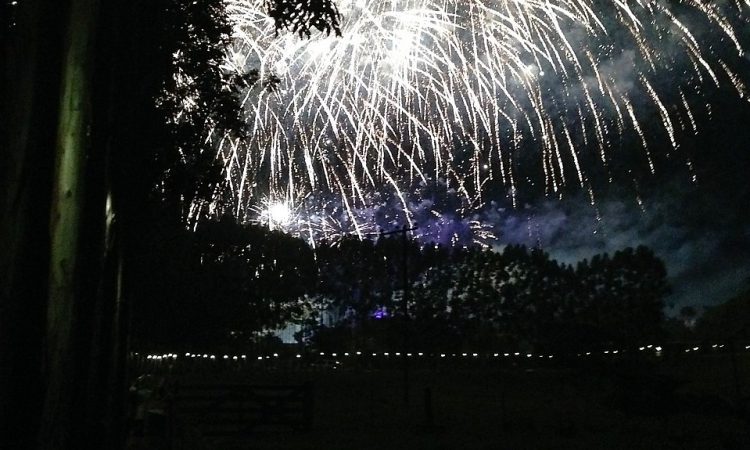 As the UK Parliament’s Petitions Committee launches an inquiry into fireworks law, NFU Scotland is asking its members to share their experiences.

NFU Scotland is hoping to use the consultation to identify any gaps or unintended consequences within the current regulatory framework.

The Petitions Committee’s inquiry will review the law, including the case for a ban on the public sale and use of fireworks. The sale is governed on a UK basis, however, the use of them is a devolved issue.

The union explained that many Scottish farmers and crofters had suffered from the unintentional consequences of publicly-used fireworks.

The union said the impacts included litter in fields and shed, fire hazards around straw and hay, and dangers to livestock which can be spooked and even injured.

Penny Middleton, NFU Scotland animal health and welfare manager, said: “This consultation is an opportunity for farmers and crofters who have been affected by the irresponsible use of fireworks to feed their experiences into us and hopefully see some real change in the legislation.

“Fireworks are associated with fun and celebrations so it can be easy to overlook the knock-on effects they might have on others.

Users need to consider the consequences fireworks can have on livestock, agricultural land and the surrounding environment, and ensure their enjoyment is not at the expense of anyone else.

“It is important for members to use this consultation to convey their views and highlight the issues they have been affected by, in order for NFU Scotland to properly represent them on these inquiries.”