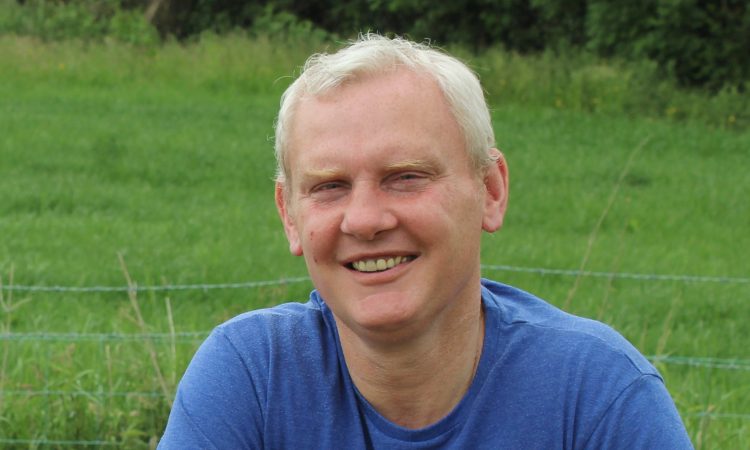 Introducing tax changes, similar to those already available in the Republic of Ireland, could make land mobility a much more attractive option north of the border.

“Simply to provide older farmers with the option of securing the long-term leasing revenues on a tax free basis would make such a difference,” claimed John McCallister, who is in charge of Northern Ireland’s land mobility initiative.

So, e.g. in the case of an older person leasing 100ac of land, the annual income generated in this way would be in the region of £15,000. If the state pension is added to this, the total figure available becomes £28,000.

“This would represent a genuine level of income, which would act to make land mobility an attractive option for greater numbers of retiring farmers,” he added.

McCallister was speaking in the wake of the confirmation that the north’s land mobility programme is to be extended for a further 12 months.

The initiative, which was launched in 2018, has been designed to encourage generational renewal within production agriculture in Northern Ireland.

“Over the past four years, the programme has been responsible for the establishment of 100 new business relationships involving young farmers coming into the industry for the first time and existing landowners.

Despite the restrictions resulting from the Covid-19 pandemic, McCallister has succeeded in maintaining a high level of momentum, where the land mobility initiative is concerned, over the past 18 months.

“But it will be very much business as usual from this point onwards,” he stressed.

“There is only so much that can be done courtesy of Zoom meeting and phone calls. Meeting people in the flesh is critically important when it comes to developing long-term relationships of any kind.

So it’s very much a case of building on the successes achieved over the past four years.”

McCallister continued: “The need to bring young people into the various farming sectors has never been greater.

“Significant change is coming down the track in the way that agriculture goes about its business. And the industry needs large numbers of young, highly-trained and motivated people to ensure that it can be put on a sustainable footing for the future.”

The coming months will also see McCallister interacting with all the major stakeholder groups within agriculture, in order to further promote the principles behind land mobility.

Meanwhile, he is also confirming that the number of ‘match-ups’ facilitated by the programme continues to grow.

“Inquiries are coming in from all parts of Northern Ireland with dairy, beef, sheep, arable, pigs and poultry represented in an equal manner,” he concluded.