Home » Agri Politics » TFA asks ‘have the wheels fallen off the Brexit bus?’

TFA asks ‘have the wheels fallen off the Brexit bus?’ 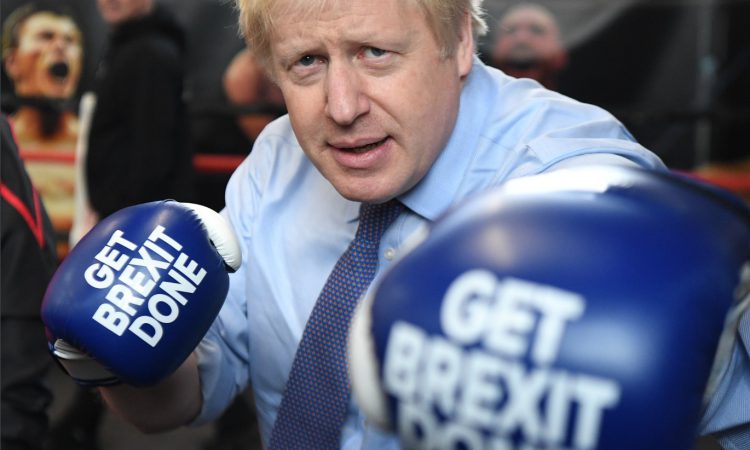 The Tenant Farmers Association (TFA) has expressed its worry that the farming industry in the UK faces a hugely difficult road ahead, as the Brexit transitional arrangements with the EU come to an end on New Year’s Eve.

“In the wake of the 2016 EU Referendum, there was much talk about the importance of regaining control of our agricultural policy from the EU, driving towards the sunlit uplands and concluding a frictionless trade deal with our previous partners.

With just over seven weeks left before Brexit is complete, farmers are left confused about the future policy environment, worried about the financial pressures on their businesses and concerned about the loss of lucrative export markets.

“The government has a lot to do over the next seven weeks to show that the wheels remain firmly on the Brexit bus.”

‘Brexit brings both opportunities and challenges’

Frustratingly, there is nothing new about what we are saying. Brexit brings both opportunities and challenges and over the past four years we have been immersed in discussions with the government, looking at ways in which we can harness the opportunities and meet the challenges facing the farming industry.

“However, at this stage in the proceedings, it feels more like we will fail to capitalise on the opportunities and be left to struggle through with the challenges,” said Coulman.

On Sunday November 15, the Department of Environment, Food and Rural Affairs (Defra) Secretary of State, George Eustice, appeared on the BBC Andrew Marr programme to quell the concerns of the industry, but ended up leaving farmers even more anxious.

To suggest that dairy farmers will be saved by forcing Arla to produce its popular Lurpak brand in the UK, when it is legally bound to keep its production in Denmark, and that dedicated and successful sheep farmers should consider diversifying into beef production, in the event that export markets for our high-quality lamb become closed to us, were not helpful to say the least.

“The farming community was hoping for much better than this.

“Somehow, we need to use the short time available to garner the strength to pull victory from the jaws of defeat, but this will require a concerted effort with the government and the farming industry working together to achieve that.

“Although late in the day, the TFA is committed to engage in that work,” Coulman concluded. 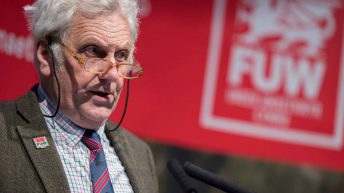