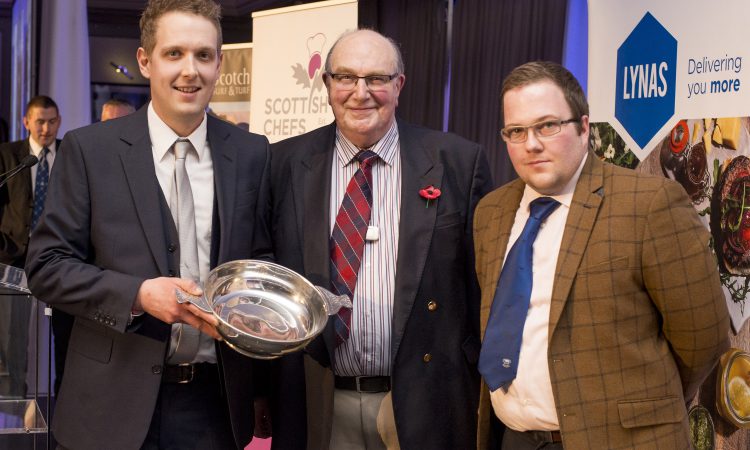 Butchers will be hoping to follow the success of Scotch Lamb Butcher of the Year 2018 Crombies of Edinburgh, with owner Sandy Crombie “absolutely delighted” after taking home the top accolade.

Meanwhile, chefs will be raising the ‘steaks’ as part of the Scotch Lamb PGI Surf ‘n’ Turf Chef of the Year competition, which is open to members of Quality Meat Scotland’s Scotch Beef Club and the Federation of Scottish Chefs. 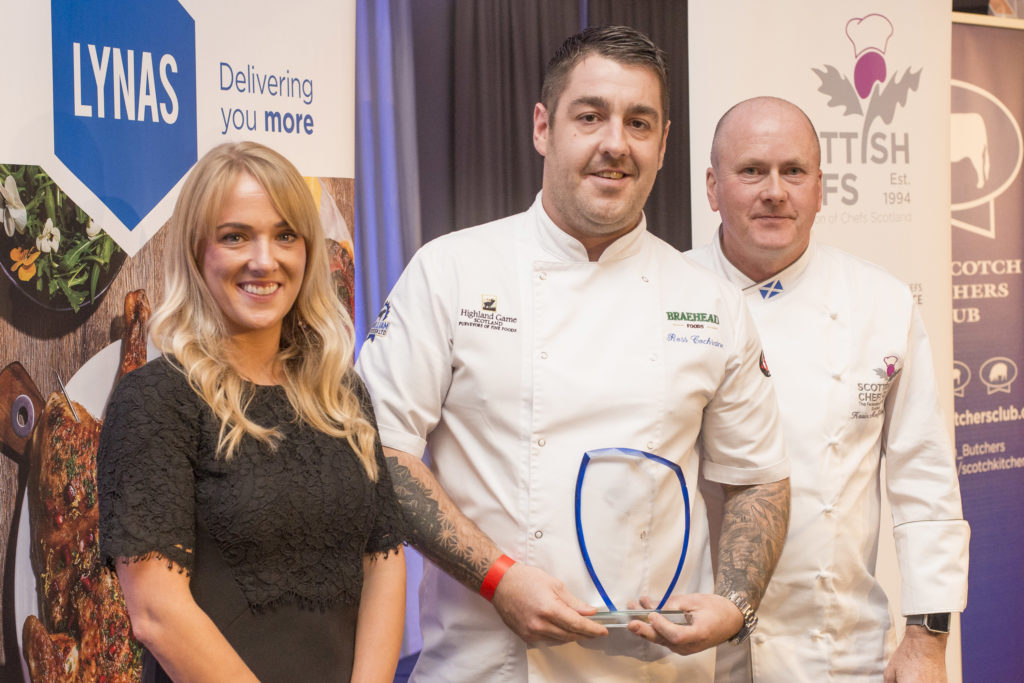 Contestants are invited to submit their ultimate Surf ‘n’ Turf recipe that showcases the versatility of Scotch Lamb PGI with Scottish seafood, alongside two photographs of the finished dish to: [email protected]. The closing date is Monday, October 14.

The six best entries will then be selected by judges from the Scottish Chefs, Seafood Scotland and the National Sheep Association, who will be looking for the hero ingredients to be championed through skill, innovation and exceptional taste.

Claire Higgs, communications manager at Quality Meat Scotland said: “Both competitions will champion different members of the supply chain to showcase the exceptional cuts of Scotch Lamb and value-added products available for consumers to try at home, as well as restaurant-quality innovations that introduce lamb as an alternative ingredient to a surf ‘n’ turf dish.”

The winners of both competitions will be announced at the annual Scottish Chef’s Conference on Monday, November 4 at the Edinburgh International Conference Centre (EICC).

The competitions come as Quality Meat Scotland prepares to relaunch its award-winning ‘Scotch Lamb, Naturally’ campaign, which will inspire and encourage consumers in Scotland to seek out lamb as a tasty, quick and simple meal through an integrated approach of traditional and digital advertising activity.