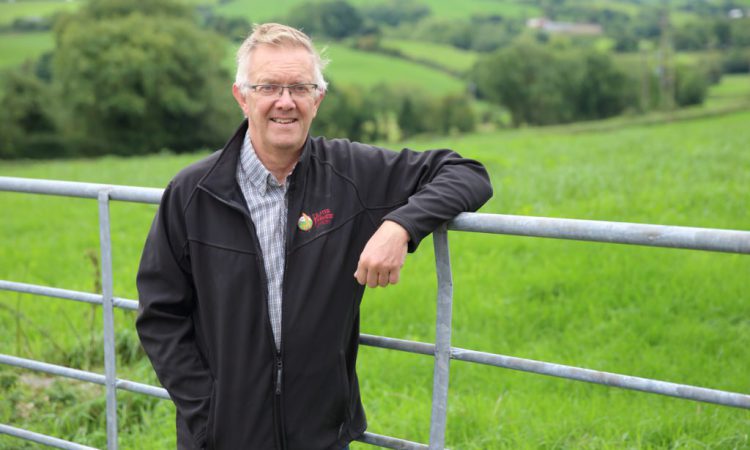 Ulster Farmers’ Union (UFU) president Ivor Ferguson believes that Northern Ireland’s sheep sector is the one that will be most exposed to a ‘No-Deal’ Brexit.

“The threat of this actually happening continues to grow with every day that passes,” he said.

“Sheep are doing relatively well when compared with beef at the present time. But the sector remains most exposed to the ravages of a hard Brexit.

“Half a million lambs are transported live, cross-border, to the Republic of Ireland on an annual basis. This trade would be put at risk in the event of a ‘No Deal’ between London and Brussels.”

Ferguson continued: “Adding to the concern of sheep farmers and processors is the current uncertainty as to the level of tariffs that will be established between the UK and the European Union, should a ‘No-Deal’ arise.

The UFU has made it clear that every effort must be made to secure a fair Brexit deal for all sectors of the farming and food industry.”

Ferguson made the comments speaking to AgriLand while attending the Sheep NI event, hosted by the National Sheep Association in Ballymena earlier this week.

He continued: “There is a pressing need for the introduction of an over-arching, food marketing body for Northern Ireland.

“Both New Zealand and Australia are enjoying record lamb prices at the present time. In part, this is because both countries have direct access to the Chinese and other Asian markets.

“But helping to drive all of this is the positive engagement of the countries respective food marketing bodies with customers in these export destinations.

Here in Northern Ireland, we are not able to do this at the present time. This is a matter that must be rectified as a matter of priority.”

The union president confirmed that the establishment of a new marketing body would allow Northern Ireland to have a full-time presence in all the world’s premier food markets.

“This is something that we just cannot do at the present time,” he said.

Ferguson believes that the sectoral marketing bodies already operating in Northern Ireland, such as the Livestock and Meat Commission, can continue to play a vital role for the farming and food industries as a whole.

“It’s all about adding to the resources that we already have on the ground,” he stressed.

I welcome the news that beef from Northern Ireland will soon be on its way to China.  But the question is: How do we further develop opportunities of this nature in order to make a real and positive difference for our farmers and food processers here in Northern Ireland?”

When asked if veganism posed a real challenge to the livestock sectors, Ferguson said that only 2% of the UK’s population purported to follow this way of life.

“Every consumer has freedom of choice and every farmer will uphold this right. However, the figures clearly show that 98% of consumers are happy with the meat they are eating,” he said. 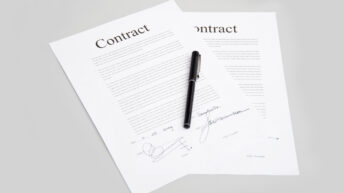