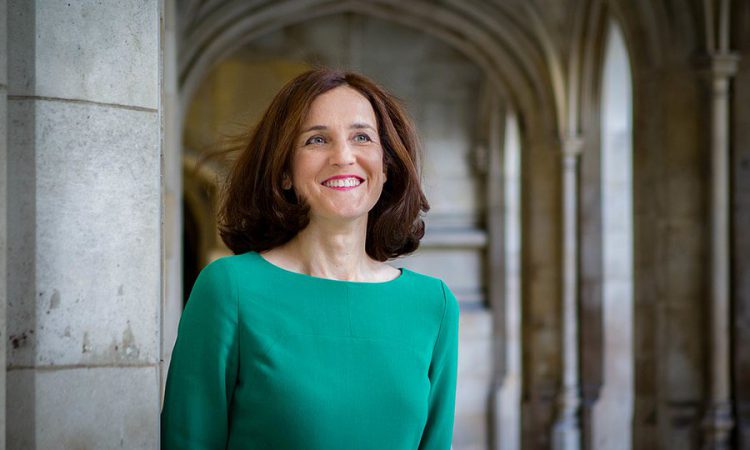 The Rt. Hon. Theresa Villiers has been appointed Secretary of State for Environment, Food and Rural Affairs (Defra) as predecessor Michael Gove will instead to take charge of the Cabinet.

As Secretary of State, Villiers will have overall responsibility for the Department for Environment, Food and Rural Affairs (Defra).

Meanwhile, Michael Gove will now be responsible for overseeing the workings of the Cabinet – including its preparations for a ‘No-deal’ Brexit – in his new role as the Chancellor of the Duchy of Lancaster.

Her other political career highlights include:

Theresa was born in 1968 and grew up in St John’s Wood, north London. She lives in Arkley in Barnet.

She was educated at Francis Holland School in London before studying law at the University of Bristol and Jesus College, Oxford.

After university, Theresa worked as a barrister and as a lecturer in law at Kings College, London.

Villiers was elected the Conservative MP for Chipping Barnet in 2005. 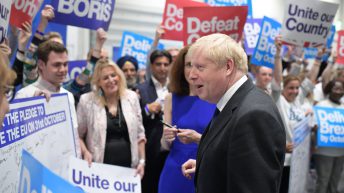