The third generation of the Claas family has taken over the family business, with the announcement of a new chairperson of the German machinery manufacturer's shareholders' committee.

Cathrina Claas-Mulhauser was chosen as the new chairperson of the Claas shareholders' committee, where she will replace her father, 93-year-old Helmut Claas.

The elder Claas, who is the eldest son of the company's founder, August Claas, has now been named as the honorary chairperson of the shareholders' committee. 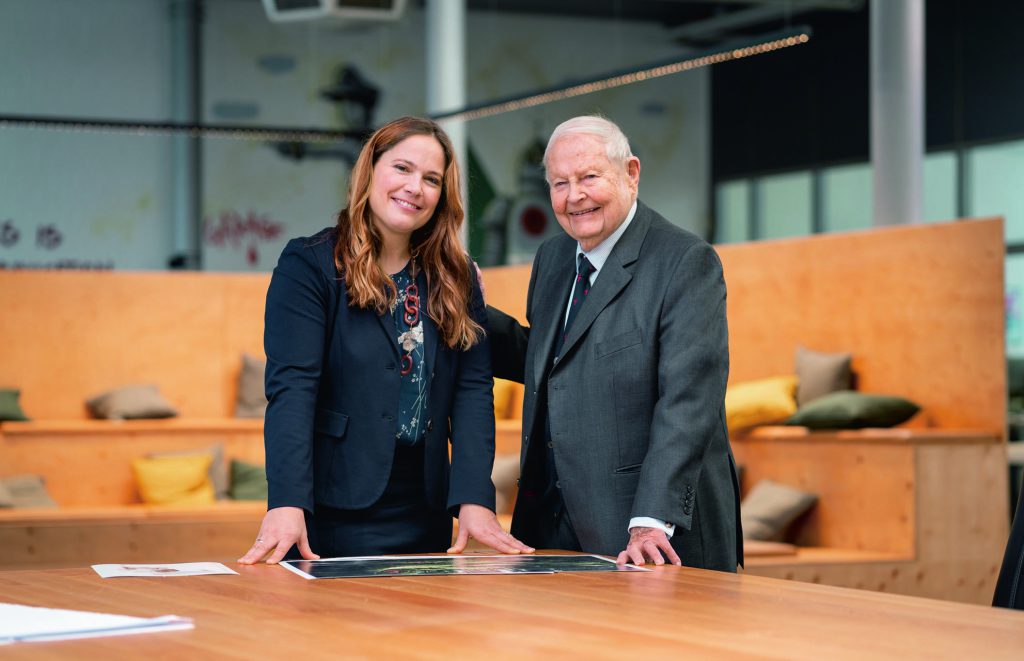 Helmut Claas is leaving a role he has been in for the last 25 years. In his time at the helm of the committee, the company intensified its international presence in countries outside Europe.

Also during that time, new production and sales locations were opened in India, the US, Russia, China and South America, among other places.

During Helmut Claas's time as shareholders' committee chairperson, the company also launched its Lexion combine harvester, which was introduced in 1995 (an example of which is pictured below).

As well as that, the Jaguar forage harvester was also developed and launched in this time, in turn developing Claas' position in that sector (you can see the Jaguar in action in the picture below). 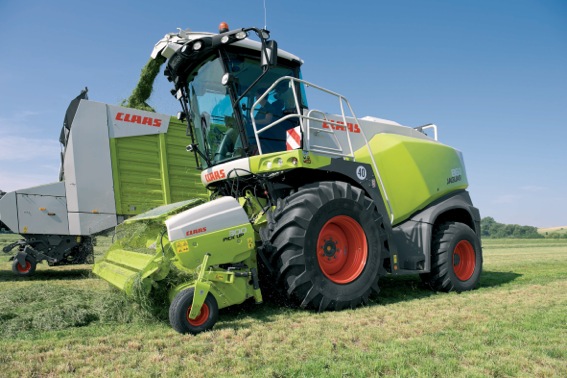 In a statement, Claas (the company) said: "The transition to the third generation is now complete."

As well as Helmut and Cathrina, the shareholders' committee also consists of other family members, namely Dr. Patrick Claas and Volker Claas, as well as a number of external members.

The committee sets the strategic direction of Claas, working closely with the company's executive board.