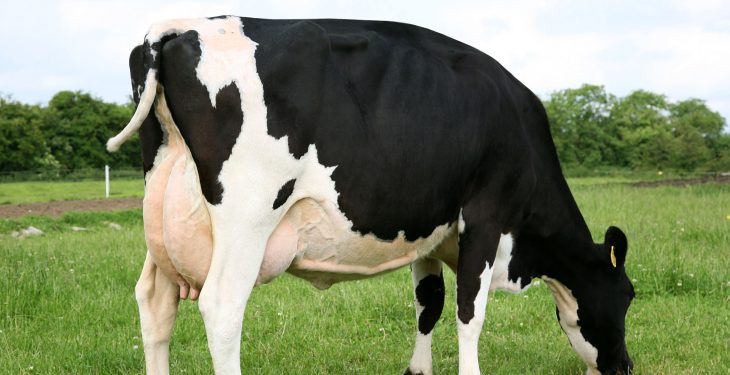 The top livestock and forestry producers in the country were revealed as part of the 2017 RDS Agriculture Awards.

More than 250 farmers and industry professionals attended the event at the RDS Concert Hall in Dublin today, which showcased innovation and best practice in agriculture.

The RDS Agriculture Awards are an amalgamation of the Champion of Champion Awards for livestock and the RDS–Forest Service Irish Forestry Awards.

The amalgamation is a deliberate move to bring together the best practitioners from two areas that are often perceived to be separate from one one another, Chair of the RDS Agriculture and Rural Affairs Committee Tom Kirley said.

“In bringing together best practice in forestry and livestock the RDS is deliberately linking two areas that will become increasingly of concern this century, as we tackle the challenges of food security and climate change.

Efficient land use is vital for Ireland to overcome the many issues that will affect farming this century.

“These awards highlight agricultural excellence that has been attained by harnessing scientific expertise and understanding to increase productivity, reduce costs, improve efficiency and be climate smart,” he said.

The total prize fund for the awards amounts to almost €19,000.

Winning the EBI RDS Champion of Champions for 2017, Robert Troy’s cow Springhaven Biddy has an EBI of €342.

Springhaven Biddy recently came out on top on the latest ‘Top 2000’ list of EBI cows in the country.

She is sired by Bagworth Zander Keet and Biddy has bred AI sire Springhaven Otto, who has an EBI figure of €311 and was on the Gene Ireland panel in 2016.

Sean Harpur’s cow Scaughmolin, who was awarded the Replacement Index Award, has a euro value of €140 making her the highest replacement index HerdPlus Blonde d’Aquitaine cow in the country.

This means that she has a Eurostar rating of five stars within the Blonde d’Aquitaine breed, as well as across all beef breeds.

Sired by Blackwater Solvit, she has an average calving interval of 378 days and is currently in her fifth lactation.

He decided to plant part of his land in forestry, establishing the woodland that won the award today, after his cattle herd was hit by TB in the mid-1990s.

In the course of developing his 40ha woodland, Billy has created direct employment for two family members, six part-time chainsaw workers and a forester.

It is now his intention that the woodland be managed under continuous forest cover.

From the thinnings, Connell has started a firewood business, investing in processing equipment, as well as adapting farm buildings to facilitate storage and drying.

Planted and manged by Hamilton himself, he cultivates the forest alongside his drystock herd.

The judges were reportedly very impressed by the quality of tending and care the trees receive and also the innovative way the woodland has been managed.