Tractor destroyed by fire in Devon 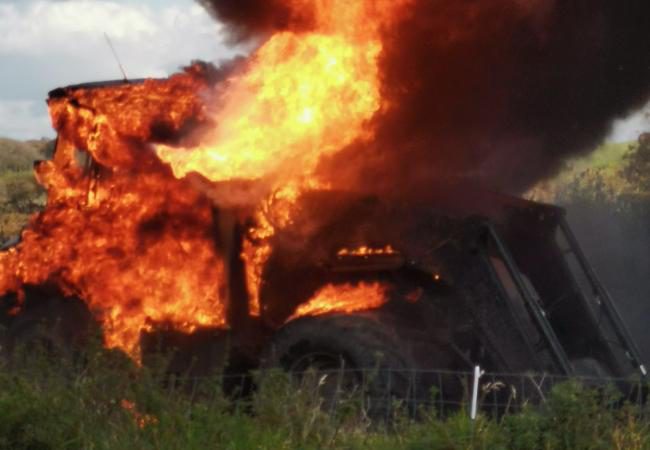 A tractor has been destroyed by fire in a field in Sutcombe, Devon, yesterday afternoon (October 15).

Reports of a tractor fire in the area reached Devon and Somerset Fire and Rescue Service just after 3:00pm.

A fire appliance and a water carrier were dispatched to the scene.

The fire completely destroyed the tractor and the cause of the blaze was determined to be accidental. 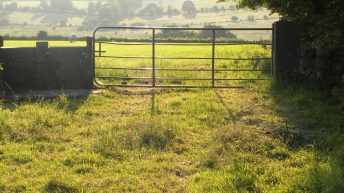