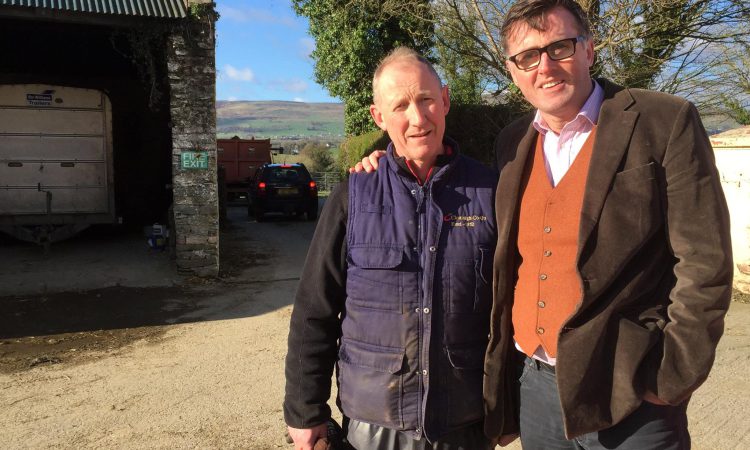 Tributes have been paid to well-known Derry farmer David Crockett, who was killed in a farm accident earlier this week.

Crockett, from the Coshquin Road area of Derry, near the Northern Irish border, was a regular speaker with local and national media.

He was killed in an incident on Monday evening, June 8, according to authorities.

BBC Foyle described the Derry man as “a well-known farmer and a regular speaker” on its station, while BBC presenter Mark Patterson paid tribute to Crockett, stating:

Down the years, he had become part of our broadcast family. One day back in 2017 we took the whole show out to the farm for a special outside broadcast. Davy treated us all to strong tea, fresh brown bread and jam.

“The border runs right through the Crockett family farm, and down the years Davy often brought his unique colour and understanding to bear on air when it came to complex matters like the border and Brexit.

“That aside, he was a wonderful man; devoted to his family, strong handed, warm and funny. You met Davy once and never forgot the encounter. All of us who worked with Davy are numbed today. We extend our sincere condolences to the Crockett family and wider circle.

“May he rest in peace,” Patterson concluded.

Really sorry to hear about the death of David Crockett in Derry [Monday] night. My thoughts and condolences are with his family and friends at this time.

Burt Presbyterian Church described Crockett as a “highly regarded member of our congregation and well-known farmer”.