Home » Agri-Business » Trying to reduce the workload during springtime? Why not install a camera…

Trying to reduce the workload during springtime? Why not install a camera… 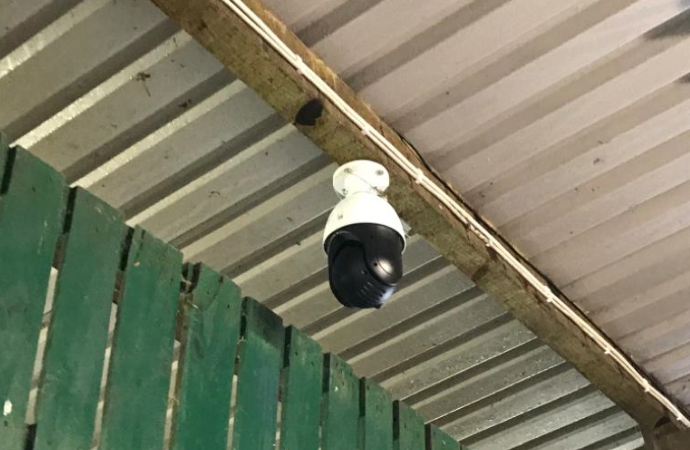 Springtime is the busiest time of the year on many farming enterprises across the country, especially dairy and sheep.

The calving and lambing period usually takes place from January until mid-April on most farms. During this time, farmers find it increasingly difficult to source labour in order to reduce the workload.

In a lot of cases, many sheep farmers have a full-time job outside of the farm. This, in turn, makes it even more difficult to keep an eye on ewes and increases the risk of lambs dying at birth.

Therefore, an option for some farmers – that might save them time walking up to the yard – during the busy springtime period is to install a camera.

A camera could save a huge amount of time checking on cows that are soon going to calve and ewes that are ready to lamb down.

Moreover, installing a camera can reduce the time spent checking on animals. Instead, this can all be done at home by simply checking the camera on your phone to see if any cows or ewes are about to give birth.

Speaking to AgriLand, Mark Connolly – a suckler farmer – from Castleblayney, Co. Monaghan, said: “Since we installed a camera in the shed we have really saved ourselves a lot of time getting up at night checking on cows.

“The camera is set up to a television in the house that allows us to monitor our cows. There are four screens that show us different sections of the shed, which is great.

“The fact that I’m in college and my father has a full-time job, outside of the suckler enterprise, the camera makes life that bit easier – especially during the calving period when it’s a struggle to manage both,” he concluded.

A calving camera offers a number of benefits such as:

However, it is important to take into consideration the best place to install a camera in a calving/lambing area. Moreover, placing a camera at the opposite end of the shed will make it difficult to monitor cows effectively.

Another added benefit of installing a camera on the farm is security. It is now possible to install a camera that can rotate 360º. This offers farmers the chance to see everything that is happening on their farmyard without having to leave their house.

On a recent visit to a dairy farm – that AgriLand saw – the farmer installed three cameras on his farm. One in the calving area; one directly facing the entrance to the yard; and the other one at the corner of the cattle shed, which can rotate 360º.

Over the past number of years, the theft of machinery and livestock across farms in Ireland has increased. Therefore, the decision to install a camera might not be the worst idea if such problems are occurring in your area.