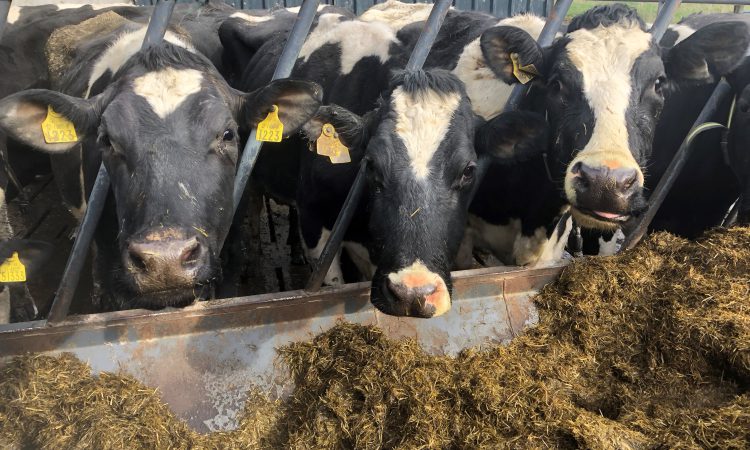 This year’s competition saw a record number of entries from farmers and also included a new category.

Adrian and Ryan McFarland of the Mid Tyrone Group (Dairy), Gordonall Farms of the Ards Group (Beef and Sheep), Ryan Millar of the North Tyrone Group (Alternative Forage) and George Robson of the Ballyclare Group (Bale) were among those who took top honours in the competition.

This year saw the launch of the Bale Silage Award, which increased entry numbers greatly and proved a tight competition.

UFU president Ivor Ferguson said: “The UFU’s annual silage competition has always encouraged excellence and healthy competition among producers and once again the competition entries were to the highest standard.

“Our sponsors, CAFRE, UFU group managers and most importantly the farmers have worked hard on ensuring we had a great competition and I would like to thank them all.”

Speaking on behalf of the sponsors United Feeds Clarence Calderwood said: “We saw some exceptional silage from farmers in each of the categories. At United Feeds we aim to assist farmers in producing better quality silage every year which is why we support the Ulster Farmers’ Union competition.” 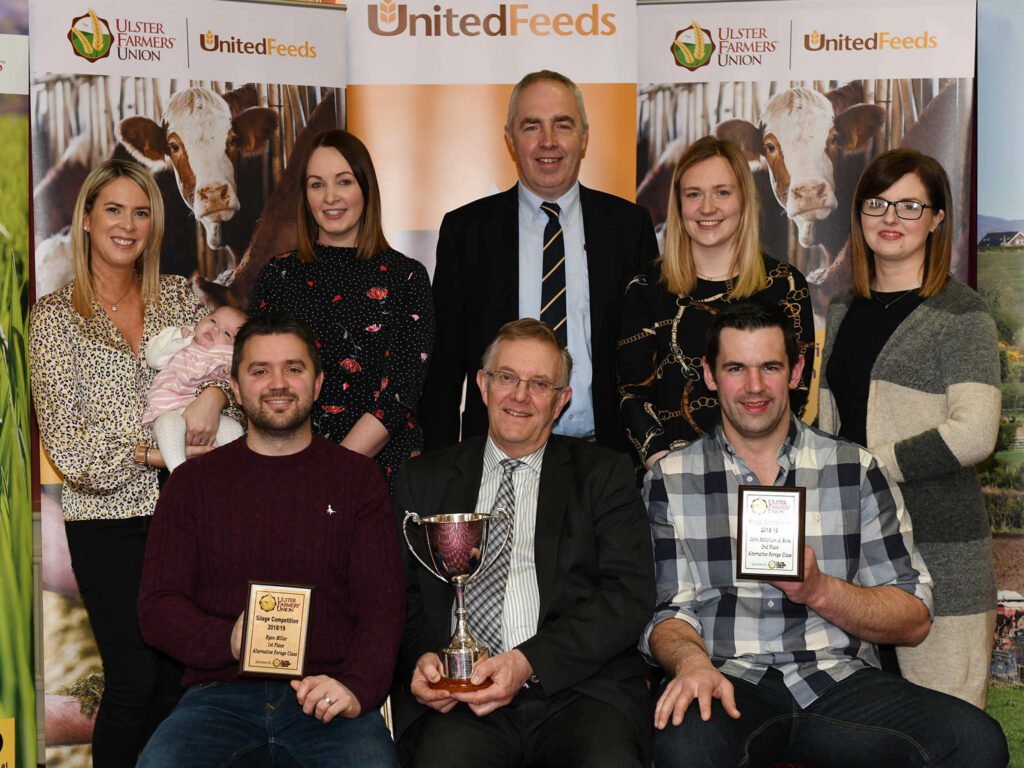 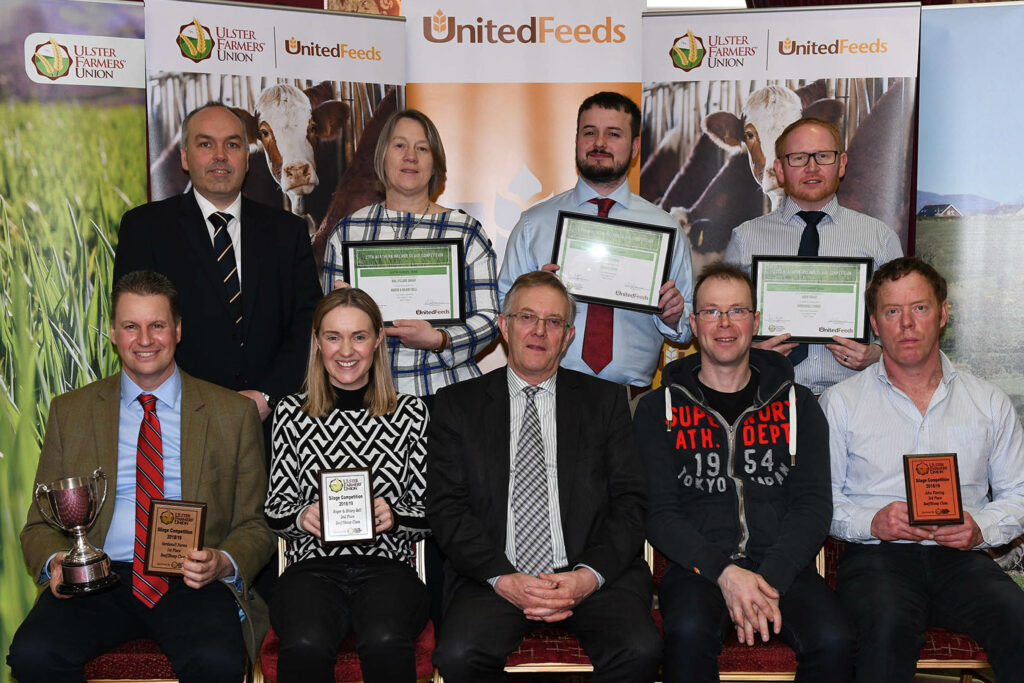 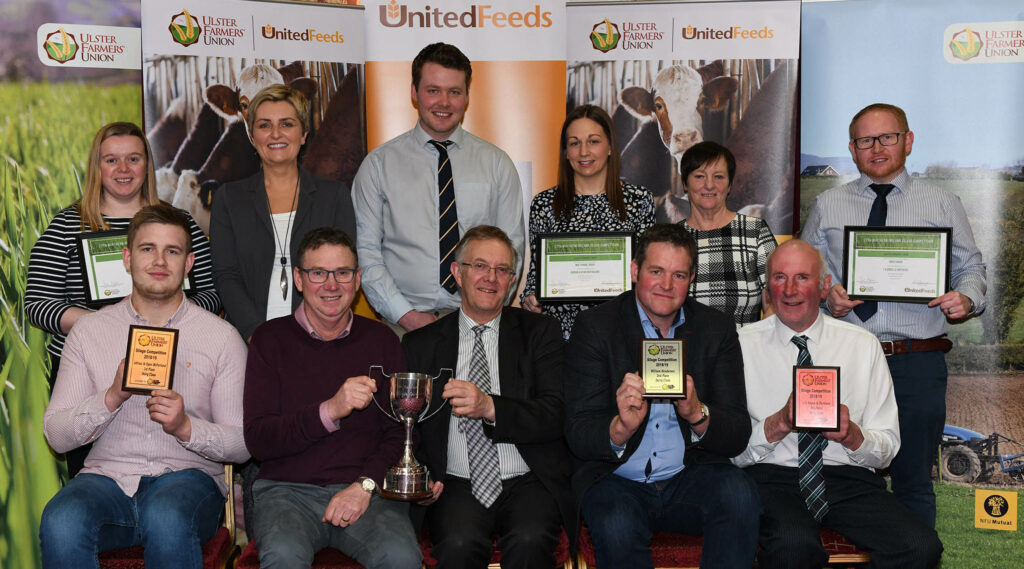 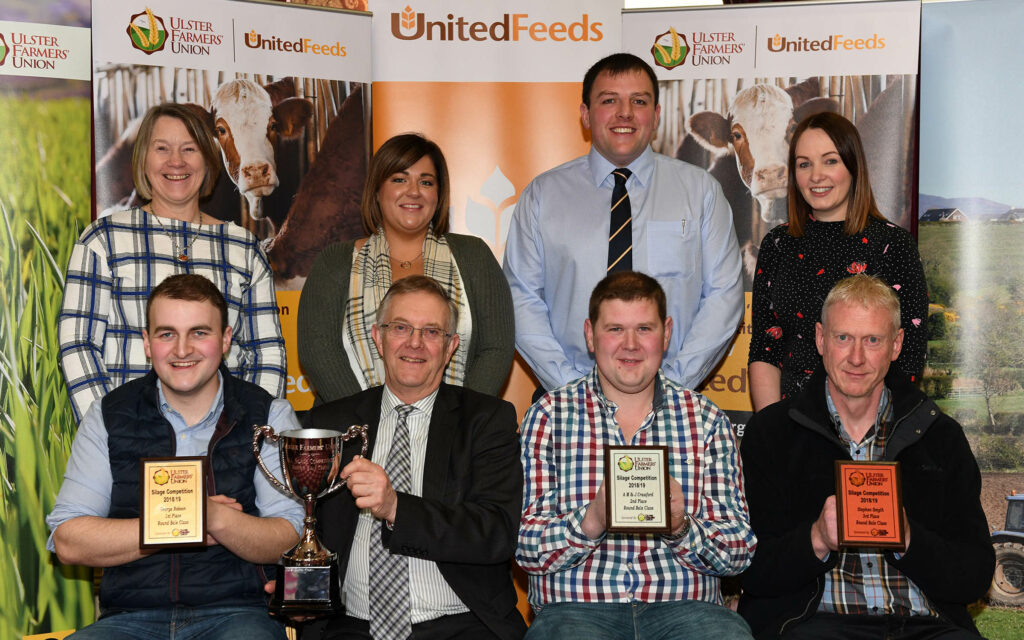