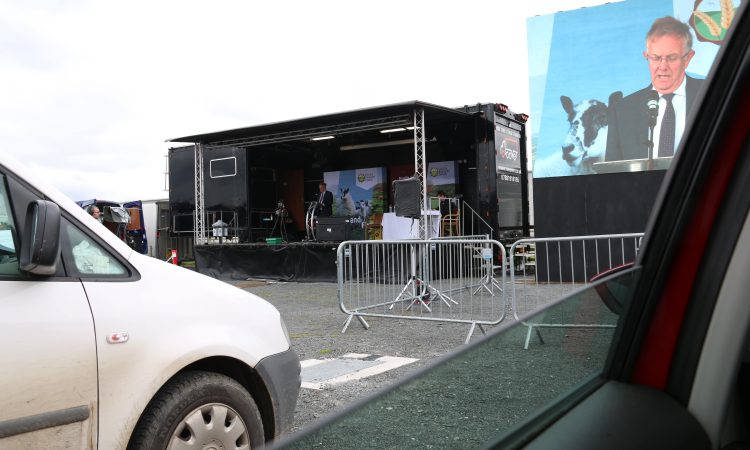 The Ulster Farmers’ Union has confirmed it is currently reviewing changes to its election procedure.

Currently, voting is carried out by council members at the AGM, with each area allocated one council member for every 50 members.

The UFU has 587 members on its council. Council members include committee chairs and vice-chairs with groups also able to elect additional members.

Changes were made ahead of the last AGM to allow voting to take place online during the union’s ‘drive-in’ conference. However, previously members had to physically attend the AGM.

As part of its efforts to review its procedures, AgriLand understands the union has even gone as far as seeking the opinion of the Northern Ireland Electoral Office.

One proposal is thought to include a hustings style event, where members can ask get to know candidates and put their own questions forward, while another is thought to consider widening the voting structure to include more members.

‘All changes are made democratically’

…There are some members who feel that it needed looked at, some didn’t. We are a democratic organisation and all changes are made democratically.

“Given other events that are going on, we have put in a considerable time and effort into this.”