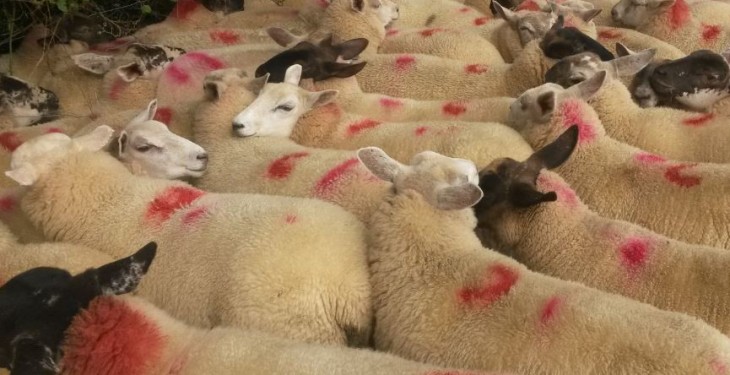 Lamb sales in the UK were down 12% on the year in the four-week period leading up to Easter Sunday 2016 March 27, figures from Kantar Worldpanel show.

Overall, sales of red meat were down 4% year-on-year with the roasting joint market particularly difficult, where sales of lamb have been cited by AHDB as being the main cause of the decrease.

According to AHDB, one likely factor in the falling lamb sales at Easter was price, as in the UK lamb has risen in cost compared to other lower protein prices, such as chicken and beef.

The price for lamb roasting joints off promotion has increased by 10% over the year, AHDB maintains while beef joints are down 3% and pork joints down 12%.

This could well have led consumers into dropping lamb from their Easter shopping AHDB says, switching into beef and even fish.

Furthermore, it says that the early timing of Easter may have also played a part in the lower lamb sales.

When Easter is later in the year, consumers tend to prepare for it and buy in advance, however, when it’s early AHDB has found that they need to be encouraged to shop, with activities like promotional offers – which were less prominent, according to the organisation.

AHDB also points out that on the technical side of things, an early Easter also makes it more difficult to provide domestically finished lambs in time for Easter.

Meanwhile, Bord Bia is soon to start its TV advertisement campaign with actor Lochlann O’Mearain, who will promote the characteristics of Irish lamb.

Airing for six weeks in total, the campaign will hit TV screens in June/July and then again in late August/early September – which Bord Bia says will coincide with peak lamb supplies.

The campaign’s focus is to drive sales of lamb and encourage shoppers to look for the Quality Mark on the pack as well as focusing on the unique flavour, versatility and range of lamb cuts.