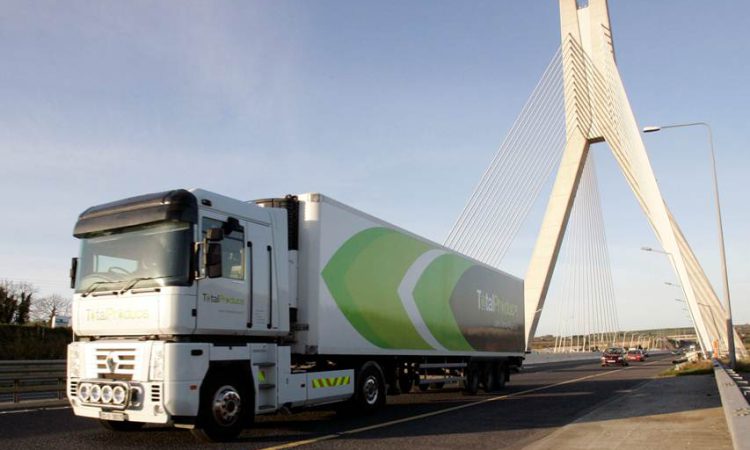 NFU Scotland has welcomed the findings of a Westminster committee report into exports from the UK to the EU, and calls on the government to respond to the recommendations in the report on UK/EU trade with urgency.

The Environment, Food & Rural Affairs (EFRA) Committee report on seafood and meat exports to the EU, to which NFU Scotland submitted written evidence, has concluded that since the end of the transition period, and the introduction of the Trade and Cooperation Agreement (TCA) with Europe, new barriers on seafood and meat exports have been damaging.

The substantial volume of new paperwork and checks at the EU border have added costs, delays and uncertainty to the export process.

Those same checks and paperwork are not currently faced by those who export from the EU to the UK.

The report recommends the government ease export burdens and address the serious issue of asymmetrical trade.

As the UK has extended the grace period, those in the EU seeking to export to the UK will not be required to meet all equivalent checks and bureaucracy until January 2022.

“We have highlighted repeatedly since the Trade and Cooperation Agreement (TCA) came into force at the start of this year that while it was tariff and quota free, it was far from frictionless.

“This report highlights the considerable trade friction for our exports that now exists.

“The fact that the UK has delayed introducing Sanitary and Phytosanitary (SPS) checks on EU imports must be addressed.

This places British businesses at a huge competitive disadvantage and provides no incentive for the European Commission to get round the table and negotiate on issues such as SPS checks and processes.

“Insufficient priority has been given by the UK government to agreeing equivalence measures with the EU on SPS and a pragmatic approach must now be taken,” he added.

“It must ensure that the UK-EU SPS Specialised Committee can begin meeting as a matter of priority to help resolve the issues currently facing exporters.

“We fully endorse the committee’s recommendation that the digital certification of Export Health Certificates is a vital step to reducing trade friction with the EU and the bureaucratic nightmare currently faced by UK exporters.

“It must be also acted upon as a priority,” he concluded. 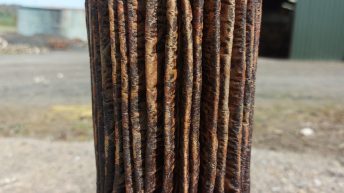