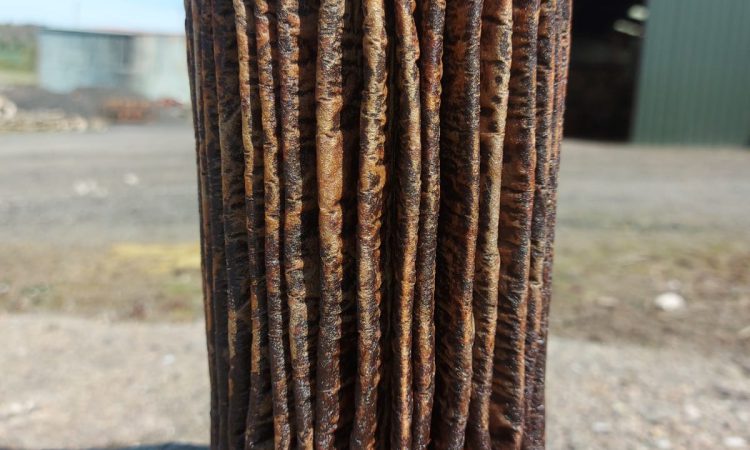 NFU Scotland (NFUS) has said more must be done to urgently address fuel filter blocking as issues begin to emerge again across the UK.

The union said that “once again, farmers are facing filter blocking problems linked to fuel with no sign of recompense or solutions to the issue since it was first raised in October 2019”.

The specification and standards of fuel are being cited as the problem, but the introduction of improvements to fuel specifications have been too slow, and farmers are still being left with the cost of repair, new filter replacements and vehicle down-time.

When this problem first emerged 18 months ago, the union received more than 400 reports of filter blocking from across Scotland, costing some individuals thousands of pounds in repair and replacement of parts and fuel treatments.

The union raised this issue with UK and Scottish governments. Joint lobbying work between NFUS and NFU saw the Department of Transport and British Standards Institution (BSI) set up a Taskforce, in which UK farming unions still participate, to assess and resolve the problems.

However, the union said that progress through the taskforce has been “painfully slow” and almost two years on, there has been no overarching solution while the problems of fuel filter blockages continue to impact farmers and crofters throughout Scotland and the rest of the UK.

‘Urgent and focused action must be taken’

Jamie Smart, NFU Scotland’s transport advisor and representative on the Taskforce, said: “Urgent and focused action must be taken to address filter blocking.

“The Taskforce has had some small wins regarding changes to fuel specifications but getting those changes into the fuel supply chain have been delayed.

Testing of fuel samples has shown that most fuels reach current standards, however given that some fuel is still blocking filters and causing vehicle breakdowns, it is simply not fit for purpose.

“As a result, fuel filter blockages in tractors and motorised farm machinery remain a regular and costly problem for many Scottish farmers and crofters,” Smart added.

“If members are having problems, I urge them to check the fuel filter hub that NFU Scotland has created on its website for members.

“You can also get in touch with your regional manager or NFU Scotland’s Agricultural Vehicle Helpline to report it.”

Vice-president Robin Traquair added: “The continued problems related to filter blocking are unacceptable. As farmers and crofters, we are purchasing fuel from reputable suppliers and we need that fuel to be reliable for our businesses, so we can continue to put food on the nation’s table.

The filter blocking issues have meant that some filters are lasting for a tiny proportion of their intended use. The cost of repair, down time, and replacement parts are being shouldered solely by the users.

“It isn’t the responsibility of farmers to ensure fuel is fit for purpose, but it is the situation we keep finding ourselves in.

“It’s up to BSI and the fuel chain to push forward with the specification changes to ensure the fuel is fit for purpose and filter blocking problems are resolved once and for all,” Traquair concluded. 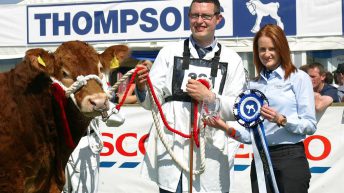