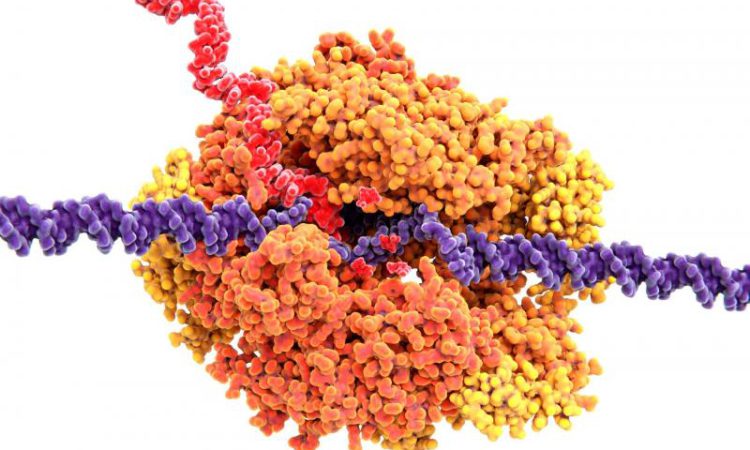 UK scientists have succeeded in mapping the expression of genes across the entire African Swine Fever virus (ASFV) genome, which has helped to establish their order of activation as well as uncovering new genes.

It’s hoped the research, which was carried out by The Pirbright Institute and University College London (UCL), could provide pave the way for those developing vaccines and antiviral drugs for the deadly pig disease caused by this virus.

No vaccine or cure

In the absence of a vaccine or antivirals, the only way to prevent outbreaks is through biosecurity measures.

In their study, published in the Journal of Virology, the researchers used next-generation sequencing to analyse genes expressed by ASFV.

From this they created the first complete genetic road map, which reveals the order that different sets of ASFV genes are turned on throughout its infection cycle.

Genes, including those in ASFV, are activated through a process called transcription. This is carried out by a molecular machine called RNA polymerase, which serves as ‘gatekeeper’ by ensuring that the information coded in the DNA is expressed at the correct time during infection.

The RNA polymerase finds genes based on specific DNA sequences, or ‘promoters’, that are located before a gene.

The team demonstrated that genes expressed during early infection have different promoters to those expressed later, allowing the virus to shift the pattern of activated genes according to the stage of infection.

Genes used for DNA replication and immune system evasion are switched on early in the infection cycle, whereas those involved in creating proteins for the new virus particles are activated later.

Dr. Linda Dixon, head of the African Swine Fever Virus Group at Pirbright, explained: “ASFV has a very large DNA genome. For comparison, the influenza virus expresses eight genes, whereas ASFV expresses between 150 and 190, which has so far made it difficult for scientists to identify and determine the significance of each gene.

Our study helps to untangle which genes are important during different stages of infection to better understand their functions.

Finn Werner, professor of Molecular Biophysics at UCL, added: “Our data shows ASFV has a complex and mammalian-like method for controlling gene expression, that uses specific promoters to enable RNA polymerase to differentiate between which genes it should express when during viral infection.

“Our study has also uncovered over 30 novel genes that were previously unknown.” 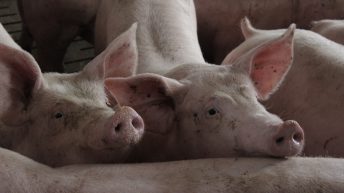