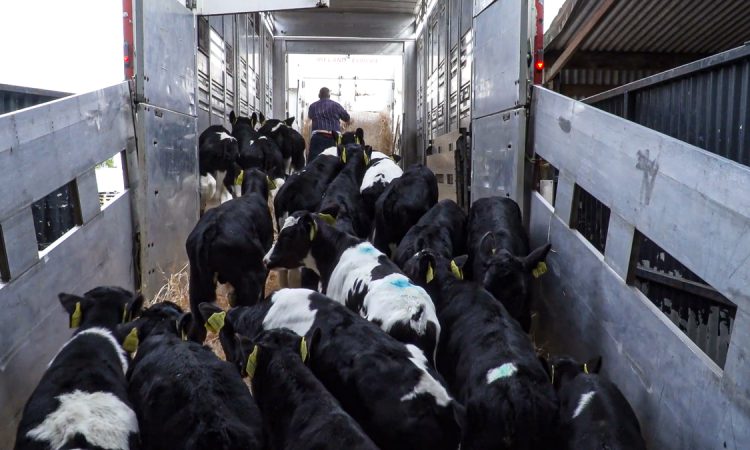 The UK will ban live exports of animals for fattening and slaughter as part of a new law on animal welfare.

The ‘Action Plan for Animal Welfare’ was launched today (Wednesday, May 12) by the country’s environment secretary George Eustace, and will be aimed at pets, livestock and wild animals.

Eustace said that the law would recognise animals as “sentient beings”.

Other provisions in the bill relate to pets, wild animals and restricting practices that effect animal welfare in other countries.

The government also intends to introduce new measures to improve welfare during transport; and giving police more power to protect farm animals from dogs that are not under control.

The law will also see the use of cages for poultry and farrowing crates for pigs being reviewed; as well looking to improve animal welfare at slaughter.

Farmers will be incentivised to improve animal welfare through future farming policy.

Advertisement
The UK government added that animal welfare will “not compromised in all our future trade negotiations”.

Outside of farmed animals, the bill will see a “crack down” on illegal hare coursing; restricting the use glue traps; and funding wildlife projects.

For pets, the law will aim to tackle puppy smuggling; introduce microchipping for cats; crack down on pet theft; and ban remote controlled training ‘e-collars’.

The UK government has also said that it is working close with industry to “transform future farming policy” through the ‘Animal Health and Welfare Pathway’.

The aim of this is to “forge a new deal” between the government and farmers.

This plan will see farmers payed to improve health and welfare; cut carbon emissions; and slow the rise of anti-microbial resistance.