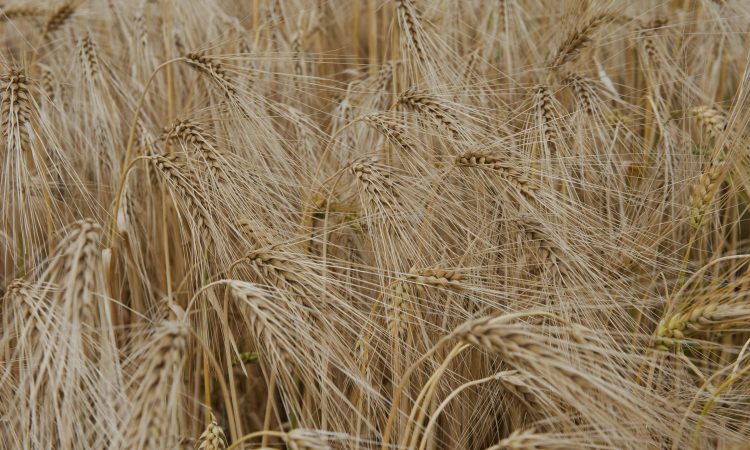 The Agriculture and Horticulture Development Board (AHDB) in the UK has described 2020 as a challenging season for winter barley.

According to data from the recommended list trials carried out by the AHDB, yield results from control varieties are down 0.95t/ha on the five-year average.

Data compiled so far this season by the AHDB and released on July 22 show that the average yield of the control varieties was 8.82t/ha.

Yields varied in the different regions and results showed that average yields were at 10.78t/ha in Hampshire and 6.84t/ha in Lincolnshire.

On the varieties front, the six-rows were performing well and at relative yields of above 105%.

Another variety familiar to growers in Ireland is Craft which is used for malting. It currently has a yield rating of 94 for the season so far in the UK.

The relative yields of the two-row malting varieties Electrum (96), SY Venture (96) and Craft (94) are all under 100 (the average of the control varieties) so far.

The results did not give any reports on quality or protein levels.

Winter wheat harvest is well underway in many parts of the UK at present, ahead of oilseed rape in many cases. However, there is no data available yet.