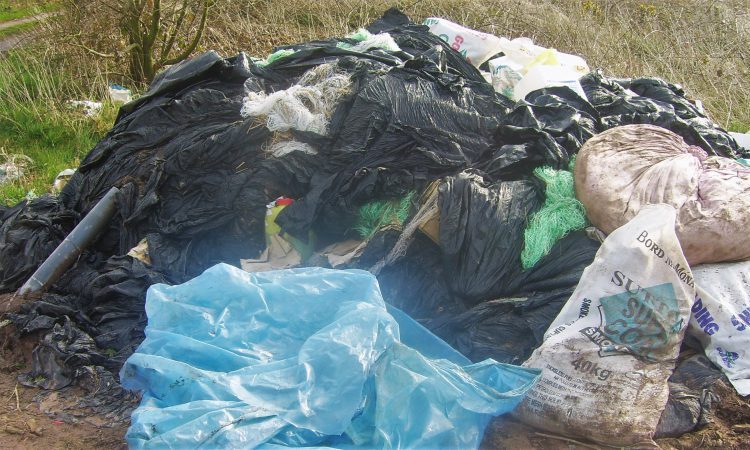 The Farmers’ Union of Wales says emergency measures are needed to help farmers recycle the thousands of tonnes of bale wrap, silage bags and other plastics generated every year in the country.

The union said a backlog had built up on many farms following the suspension of plastic farm waste collection across Wales.

“The FUW is extremely concerned that the Welsh Government appears to be washing its hands of this potential time-bomb of rubbish, as farmers clean out their farms in an environmentally friendly manner after the winter,” said FUW president Glyn Roberts.

The alarm was originally raised last year by Birch Farm Plastics, which is the only company in Wales dedicated to agri-plastics collection.

Earlier this month, the company announced it would suspend all collections for poly-waste recycling until the end of the year, citing recycling centre costs as one of the main problems.

It now leaves farmers in Wales without any means to recycle their waste.

In February of this year, the FUW wrote to the Minister for Environment, Energy and Rural Affairs Lesley Griffiths to highlight this issue.

In her response, the Minister stated that she was “keen to develop a circular economy in terms of the plastics we use” and added that it was “important to collect and treat waste farm plastics and have sufficient facilities for this purpose.”

“But it is obvious that the infrastructure has, for whatever reason, broken down and it appears to be the farming industry which will bear the brunt of this crisis,” said Roberts.

“It is, of course, important that the supply chain continues to examine new materials and alternatives that can substitute plastic use.

However, we must have action now to resolve the immediate problem and we are therefore calling on the Welsh Government to secure a solution to the current crisis.

“In resolving the current issue, we must then look for alternatives and a long term solution, which includes the use of biodegradable materials and a supply chain in which it pays to have plastics recycled here in Wales,” Roberts said. 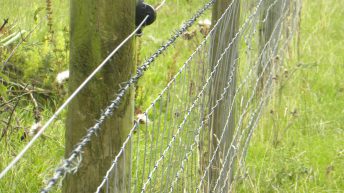