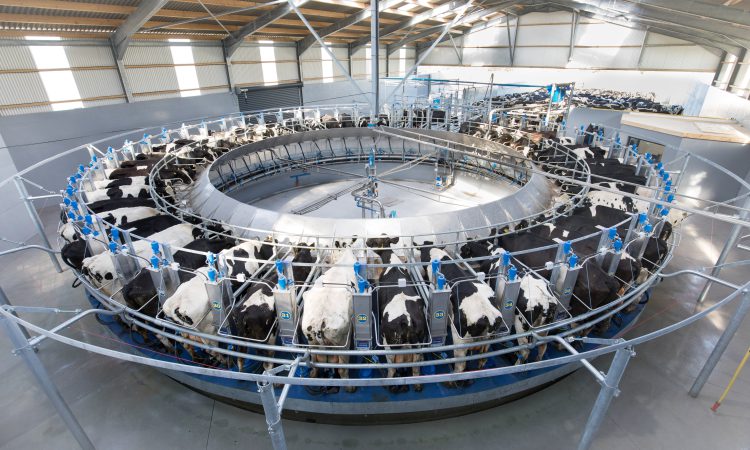 NFU Scotland held four meetings, over two days, across Scotland last week to inform and to listen to Scotland’s dairy farmers on the subject of a future government consultation on milk contacts.

Attendees at the meetings heard from invited speakers NFU Dairy Board chairman Michael Oakes; NFU chief legal advisor Nina Winter; and AHDB senior analyst Patty Clayton, as they set out the details of the government consultation on milk contracts, which is due out later this month.

The floor was then opened up to any questions and comments from the farmers in attendance, in particular, for any concerns they may hold over what the proposed contracts would have on their businesses and on their current relationships with milk buyers.

NFU Scotland looked to use this series of meetings to open up discussion around the future of milk contracts in Scotland, to speak directly to Scottish dairy farmers and to take on board all of their major concerns.

Following on from the meetings, NFU Scotland Milk chairman John Smith said: “Regulation on milk contracts is such an important issue for Scotland’s dairy farmers and I am delighted we have had such a positive response from those who attended our four meetings.

The discussion was, as expected, very lively at times which really helped progress the conversation and allowed everyone involved better to understand where we were all coming from.

“The high attendance at these meetings shows there is an appetite to address the key issues of price transmission, volume management, exclusivity, imposed variation to terms and accountability in the dairy industry.

“NFU Scotland is committed to working with all players in the dairy sector to enhance contractual relations which deliver agreements that are based, not on the power to impose, but on fair outcomes for all in the supply chain.

“These proposed mandatory contracts will not resolve volatility, nor will they buck the global market, but they will allow us to introduce agreements which offer more security for producers and processors, based on intelligent collaboration.

“As we await the consultation, NFU Scotland will continue to inform our members, engage with processors and government to encourage well informed and positive discussion to maximise the huge potential for the dairy supply chain.” 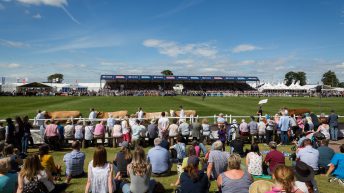