Up to speed as New Holland supports Prince’s Countryside Fund

New Holland, for the second year running, has lent its support to the Prince’s Countryside Fund (PCF) and its Up to Speed Scheme.

The purpose of the PCF is to promote a “robust and sustainable rural community” and this element of its work aims to bring the latest machinery to developing farm businesses, or others who are actively working within their local community.

A year’s use of three new agricultural machines, made available by New Holland, was awarded to the successful applicants who were selected by the PCF from the UK. The equipment comprised a TH telehandler, a T6 tractor and a Boomer compact tractor. 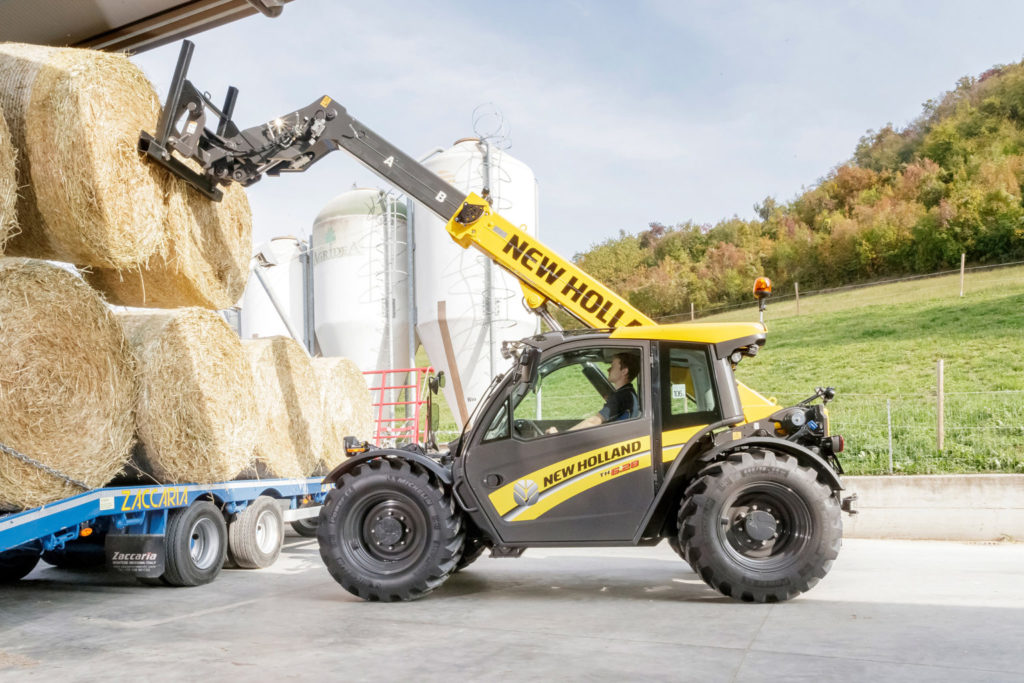 The telehandler went to Isobel and James Wright of West Sussex. They are first generation tenant farmers who run a suckler herd and rear calves on the Wiston Estate. James also works at a livestock management software company in nearby Chichester.

The telehandler will allow them to become less reliant on contractors and take pressure off their old loader tractor which, according to the couple, “struggles to start on cold mornings”.

Sam Walton, based in Knutsford, Cheshire, was awarded the T6.175 tractor to help in the running of his herd of pedigree Herefords, which he keeps on rented land.

Sam, who has been breeding Herefords since he was 12, believes that the tractor will make a huge difference to his farming business and is “thrilled” to have it for the year. 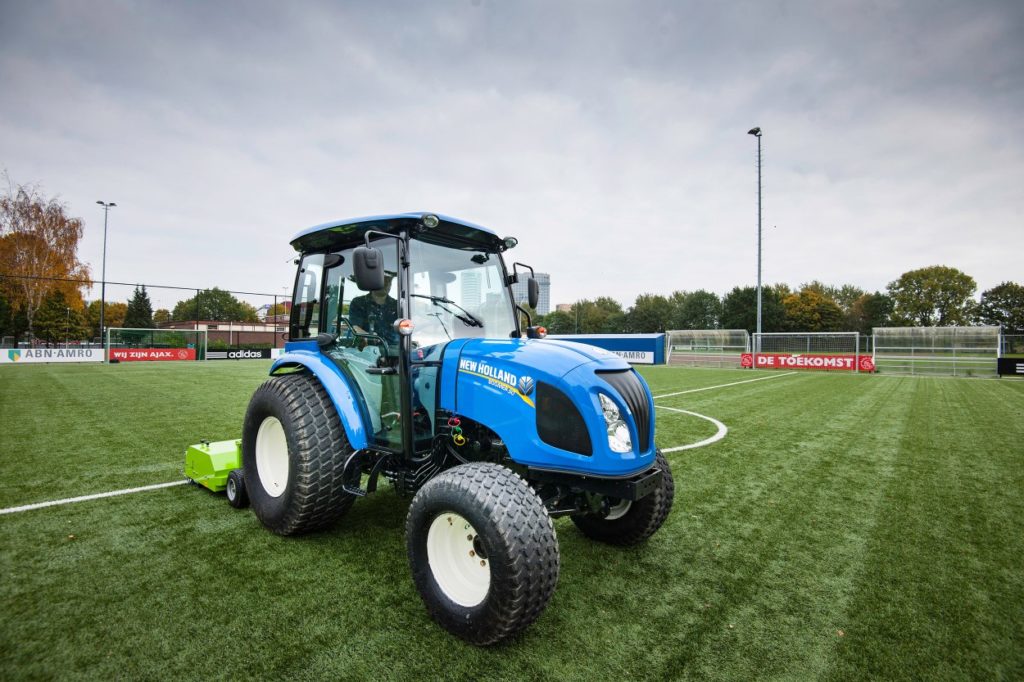 The compact Boomer model will be making its way down west to Devon, where James Miller runs a 30ac smallholding alongside a quad based contracting operation in Hatherleigh.

His customer base includes other smallholders, equestrian units and private amenity contracts, to whom he provides weed control, mowing and spreading services.

“The use of the boomer tractor over the next year will allow the business to expand into other markets and test how viable a compact tractor will be. It will make such a big difference to the business and smallholding.”

Partnership with New Holland is key

Mark Crosby, New Holland marketing manager for UK and Ireland, said: “New Holland [is] delighted to continue our partnership with The Prince’s Countryside Fund for a second year, allowing us the opportunity to support and work alongside three very enthusiastic and talented winners.”

Meanwhile Keith Halstead, executive director of The Prince’s Countryside Fund noted: “We were so impressed with the quality of applications this year and are delighted to have chosen three worthy winners.”

Established in 2010, the PCF has given away over £10 million to 350 projects which improve service provision in rural areas.

The fund also provides training to rural businesses and has an emergency fund to help communities in times of crisis. The Up to Speed Scheme will next be open to applications in early 2022.